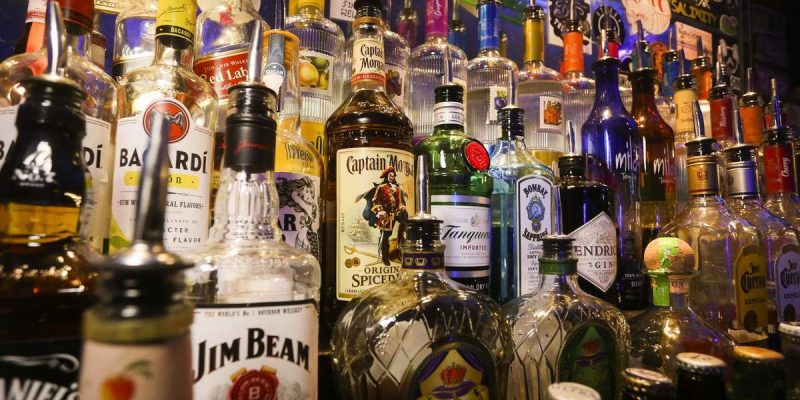 If Louisiana ranks as the state with the most barriers to entry in business, Shreveport may be the state’s major city most restrictive in that category.

As recently demonstrated in a suit concerning useless requirements for braiding hair, the state has the most onerous occupational licensing regime among all. And local governments can pile on additional strictures that can be at least as needless.

That has come to the forefront as an issue concerning sales of unprepared food and high-content alcohol in Shreveport. A new business called Corks & Cuts located in the extreme southern portion of the city – an area recently annexed because of the high-end retail and commercial residences springing up there – wishes to sell spirits and steak cuts. But Ordinance 10-84 prohibits such sales unless a wall of at least 6 feet separates the area with alcohol from that where other goods are sold, and that separate entrances exist for each area. The owners complain that this would require renting the next-door retail space and make $60,000 in modifications.

The law appears to reduce the probability of underage customers permitted in the store to attempt to buy booze. But, as the owners note, a simple ban of anyone under 21 as permitted in the case of liquor stores would accomplish the same thing at far less cost to businesses, emulating a standard followed by all other cities in the state. Typically, grocery stores in other jurisdictions (such as just across the Red River) require additional security mechanisms attached to selling spirits.

Unfortunately, those interests benefitting from the existing rule have challenged the common sense in removing this useless impediment. And they don’t even try to justify the supposed reason for the ordinance, likely because of its innate stupidity. “The change would also put some locally owned liquor stores out of business. It would cost jobs in those stores and in some of the surviving stores who lost business. And those jobs would not be replaced in those grocery stores that picked up that business,” said the owner of one of the largest liquor stores in town, Cuban Liquor, which also sells uncooked foods that it will package and cigars.

In other words, the ordinance exists primarily to protect business at the Cuban – miles away from the sparsely-populated area of Corks & Cuts – and other large liquor stores, including the area’s multi-location behemoth Thrifty Liquor (which already faces this competition outside of Shreveport and also doesn’t have a location within miles of Corks & Cuts), whose owners also oppose any change and whose locations also engage in side businesses such as money transfers. This current arrangement artificially limits competition, thereby boosting costs to consumers and the bottom lines of big booze retailers.

It’s the height of hypocrisy for existing liquor retailers who also sell other goods and services to complain about dismantling discriminatory laws that add unnecessary burdens to other liquor outlets wanting to sell different things. As obvious as the need for excising this ordinance is, it’s no slam dunk as Thrifty’s owners have been prolific contributors to political campaigns at both the state and local level, led efforts to defeat a large property tax increase in Bossier Parish earlier this year, and unsuccessfully tried to use the courts to overturn a past unfavorable zoning decision.

Shreveport’s City Council, which must initiate the change with Republican Councilor Grayson Boucher leading the way, and Democrat Mayor Adrian Perkins undoubtedly will face pressure not to scrap the burdensome stricture. They can’t let that sidetrack them from doing that. Perkins had as a campaign theme making Shreveport a more welcoming place for entrepreneurship. He, with Council support, can put his money where his mouth is concerning this issue.

Interested in more news from Louisiana? We've got you covered! See More Louisiana News
Previous Article Wait, What? Conservatives Vote Against Sculpture Of Slave-owning ‘Father Of Texas’
Next Article APPEL: Should John Bel Edwards Bear Some Blame For Louisiana’s Stagnant Performance In Education?