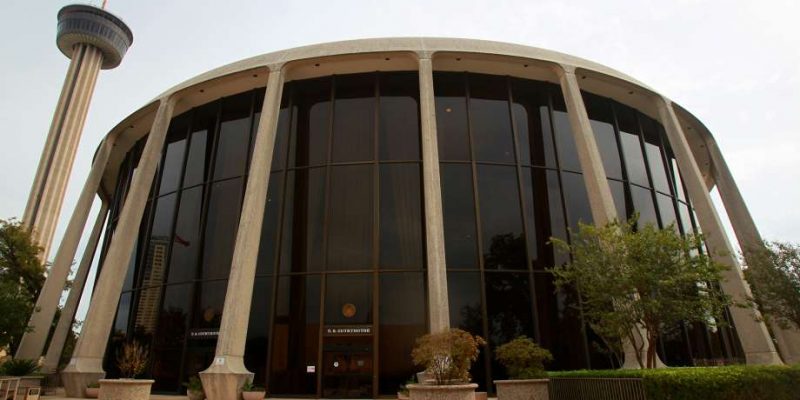 A three-judge panel in San Antonio decided Wednesday that Texas will not be placed back under federal oversight when the state legislature draws district maps for upcoming elections.

Although the federal government retains under the Voting Rights Act and recent court decisions what is known as a “bail-in” power (in other words, the placing of certain states, counties, or cities under a special watch and restrictions if discrimination is discovered), the panel of federal judges for the U.S. District Court Western District denied plaintiffs their request for bail-in after pointing to 2011 allegations of discrimination. These allegations are not “ripe” according to the triumvirate of federal judges. But there’s more to this story, particularly the effects of recent U.S. Supreme Court decisions ripping “preclearance” to shreds.

“Although the Court’s findings of intentional racial discrimination in violation of the Fourteenth Amendment with regard to the 2011 plans are sufficient to trigger bail-in, and although the Court has serious concerns about the State’s past conduct, the various requests for discretionary relief … are hereby denied,” the judicial order read.

“Even without being subject to preclearance, Texas must still comply with the requirements of the Fourteenth Amendment and [Section] 2 of the VRA in the upcoming redistricting cycle, and undoubtedly its plans will be subject to judicial scrutiny,” the opinion continued. “Texas would be well advised to conduct its redistricting process openly, with the understanding that consideration of bail-in is always an option for whatever federal court or courts may be tasked with review of future legislative actions. On this record and under current law, however, bail-in is denied.”

The three-judge panel consisted of Xavier Rodriguez, Orlando Garcia, and Walter Smith (although the opinion did not specify any first names other than Justice Rodriguez).

From the hip: Though liberal claims of discrimination are often exaggerated for political gain, Texas has a storied history of voter suppression. And it has (sadly and regrettably) benefited both major parties: from polling place intimidation tactics during Reconstruction favoring Northern Republicans to Jim Crow laws favoring Southern Democrats. There’s still a long way to go in ensuring every vote is counted (see our coverage on one woman’s quest for audit-able ballots and election results here).

The aforementioned three-judge panel in San Antonio is roughly the same one that postponed the approval of maps following the 2010 Census in Texas, creating a difficult situation in which Texas’s 2012 county and senatorial district conventions were held before the delegates and alternates had a chance to vote in the primaries. As such, delegates had to swear an oath to their particular party, opening the door for Democrats to participate in Republican conventions, and vice-versa.

Under previous case law, three-judge panels like these had the power to play god with our maps and decide what kind of “discrimination” is allowed (let’s face it: no map is perfect). That was too much power for one or even three persons to wield.  Now, under decisions such as Shelby County v. Holder (referenced in the opinion) and Rucho v. Common Cause (not specifically mentioned), ideologically motivated federal judges and panels are back to issuing cautionary missives rather than sweeping oligarchical orders. The Texas Legislature may get back to drawing representational district maps without constantly having to guess how the feds will react. Score a victory for constructionism and another for states’ rights.