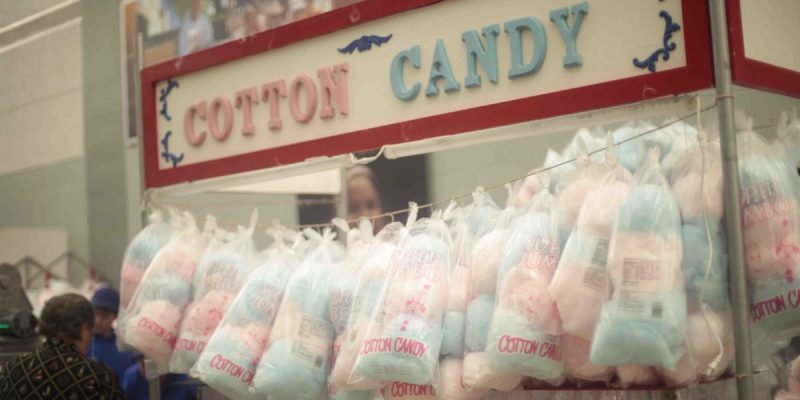 …and there was much rhyming and gnashing of teeth in West Baton Rouge Parish as the usual hustling circus descended upon Port Allen in the wake of the Josef Richardson autopsy.

Activists and family of a Josef Richardson, the 38-year-old who was fatally shot by a WBR deputy, plan to demand answers nearly a week since the shooting happened. Authorities have released few details since last Thursday. pic.twitter.com/t4tUUQX5SW

At least 100 have gathered at the WBR courthouse to demand answers surrounding the death of Josef Richardson who was shot in the back of the neck by a deputy last week pic.twitter.com/FlicZjT4cI

Attorney @BenCrumpLaw says Josef Richardson’s girlfriend — who was in the motel room when he was shot — plans to speak. pic.twitter.com/VQ9xvhRf7o

Benjamin Crump, so you’ll know, was Trayvon Martin’s attorney. So away we go.

Plus the all-important catch-phrase, without which this kind of circus would doubtlessly be incomplete…

“A bullet to the back of the head, what else needs to be said?!” pic.twitter.com/DPs3T8lDrO

Family attorney Ron Haley exhorted the crowd to call the LaLeg to create an agency that investigates police shootings. “The police can’t police the police,” he said. pic.twitter.com/wCpKuW5dzj

Josef Richardson’s daughter spoke through tears saying “I don’t want my dad to be an unsolved crime.” pic.twitter.com/RyvUi0mJT0

And now, the local NAACP chair demanding that District Attorney Ricky Ward and Sheriff Mike Cazes “come outta hiding,” as he swears to “Vote you out.”

Local NAACP prez called for the arrest of the deputy just before calling to vote out WBR sheriff Mike Cazes. “We need our sheriff outta here” one woman yelled. pic.twitter.com/CnLVIhOc69

The demonstration has wrapped up. @BenCrumpLaw and other attorneys representing he family of Josef Richardson vowed to return next months if they don’t receive answers.

So it’s a grand mess. The question is how big a mess.

Because if Crump is able to make this a national thing a la Trayvon Martin or Ferguson or Eric Garner or Alton Sterling, then who knows what can happen?

The political import of this thing even if it stays a local mess could be very interesting – because the machine which runs West Baton Rouge and Point Coupee Parishes is made up of white Democrats who depend on the support of the black community. This incident could very easily
break up that coalition, and if it does, the west side of the river across from Baton Rouge might be one less bastion of white Democrat local control amid a rapidly withering power base for that party.

Because nobody can blame any rich racist Republicans for any of this. Everyone involved is a Democrat – all the way to the governor, for whose 2015 campaign Cazes did statewide television ads.

It’s a circus, but it’s not our circus. We’re just here for the cotton candy.

UPDATE: The State Police has weighed in with a plea for restraint (lotsa luck on that)…