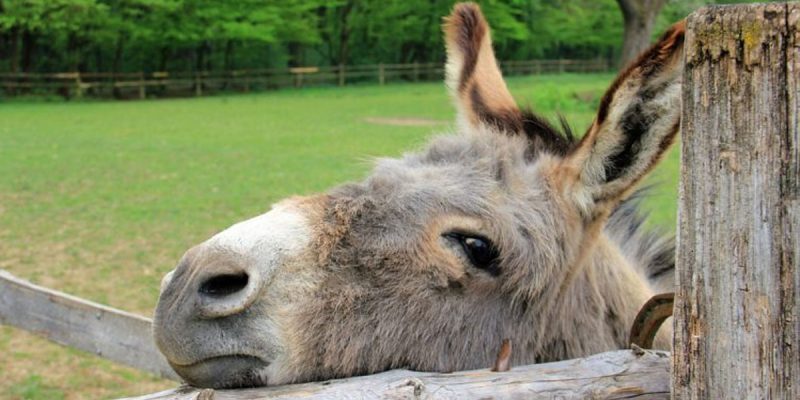 Qualifying is over, the field is set for the 2019 elections. The numbers tell the tale and The Advocate’s Tyler Bridges has written a good study of that tale, a steady decline in the fortunes of the Democratic Party in Louisiana.

Mr. Bridges’ points out that not only do the Democrats currently hold only one statewide position, the governor, but for this cycle they couldn’t field any viable candidates to challenge for the other statewide jobs. It hasn’t been too many years ago that the entire Republican delegation of the legislature could fit in a phone booth (for young readers, look up phone booths on Google!), but now, other than a few concentrated areas, Republicans dominate in our state and appear poised to dominate in the legislature

Mr. Bridges seems to point at failed Democratic Party leadership for the lack of candidates and that could be true. But the purpose of his article was to report on qualifying and not on the basis for Democratic Party decline. So let me offer a suggestion as to the underlying problems of Democrats.

Much like the never ending subsidence that robs Louisiana of so much land, I believe that the policies of Democrats are widely recognized by voters as the cause that Louisiana continues to underperform its potential. That is a broad statement but let’s think about its details.

Last week I wrote an opinion that the media should challenge Governor Edwards to reveal his political philosophy on several national issues critical to Louisianans. The reason I did so was to be sure that voters knew under what principles they would be governed, the more extreme national Democratic Party’s ideas or a home grown version of liberalism that Governor Edwards may aspire to. Illegal versus legal immigration, deteriorating cities, high taxes and big government, Medicare for All; national Democratic leaders have taken well know positions on these policies, so I asked where our governor stands? This is a fair question as without a doubt the majority of Louisianans do not support the current socialist bent of the national Democratic Party. They should know if their governor does.

Herein lies the fundamental problem for the Democratic Party in Louisiana. They are a Party that for the most part echoes many of the same ideas of their national peers. I have seen it in the legislature. Year over year the Democrats would bring bills that were so far from the mainstream of Louisiana thinking that we came to believe that they were bringing these bills in a futile effort to just embarrass Republicans, not to actually pass anything meaningful.

And especially in the Senate, where Democrats were given committee power far in excess of what their numbers should have dictated and only a pseudo-majority of Republicans existed, Democrats just couldn’t get past what for Louisiana were extreme policy positions. Not that they should not have, there is a constitutional duty that all legislators should express whatever view they believe in and we honor that. But the underlying problem for Democrats is not expressing their views, it is nature of the philosophy behind their views.

I suspect that the slow but sure, subsidence like decline of Democratic Party fortunes in Louisiana is primarily caused by voters who are tired of living in a state whose prospects are stagnate at best. They want their piece of the American dream and they intrinsically realize that the ideas and leaders that Democrats bring in Louisiana are at best reflective of the status quo and at worst, extreme positions held by national Democrats. Leadership of the Party may well contribute to their decline but I suspect that the people of Louisiana are just rejecting the philosophy of a Party that has failed them at home and that offers only national cultural upheaval.

Perhaps sometime in the future Democrats will change, but that time seems to be very far away. Their inability to deliver policies and candidates that align with Louisiana thinking will only exasperate the decline of their Party.

In the near term the voters of Louisiana should know one critical fact. The re-election of John Bel Edwards, a governor not likely to compromise on his liberal policies and his alliance with trial lawyers, concurrent with the widely expected election of Republican dominated legislature will mean only one thing, gridlock. Under that scenario I suspect that Louisiana’s people will lose four years to economic backsliding until four years hence a likely Republican governor would join with a Republican majority legislature to finally move our state forward.