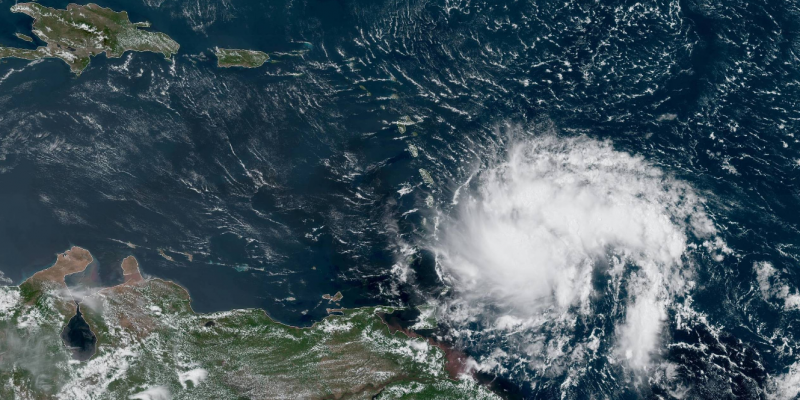 Gov. Ron DeSantis declared his first state of emergency since he was elected in January, as Florida braces for its fourth hurricane in five years. The emergency declaration covers 26 counties along the Atlantic coast, including inland counties stretching to Orlando.

“Strengthening is forecast during the next few days, and Dorian is expected to become a major hurricane on Friday,” the National Hurricane Center (NHC) said.

Winds could top 110 mph and ride a “king tide,” or exceptionally high “long-period waves” that can cause flooding in low-lying areas even without the assistance of a hurricane.

Landfall on Monday is possible anywhere between the Florida Keys and southern Georgia, forecasters said.

“It’s important for Floridians on the East Coast to monitor this storm closely,” DeSantis said in a statement. “Every Florida resident should have seven days of supplies, including food, water and medicine, and should have a plan in case of disaster.”

The State Emergency Operations Center is coordinating among federal, state and local emergency management agencies, according to the Florida Division of Emergency Management’s director, Jared Moskowitz.

“As updates come out, it’s important that Floridians continue to pay attention to media and local officials as the track of this storm has been changing and can continue to change rapidly,” Moskowitz said.

The emergency declaration mobilizes the state’s National Guard and “activates emergency mitigation, response and recovery aspects of state, local, and inter-jurisdictional emergency management plans and the deployment and use of any forces to which the plan or plans apply and for the use or distribution of any supplies, equipment, and materials and facilities assembled, stockpiled, or arranged to be made available.” 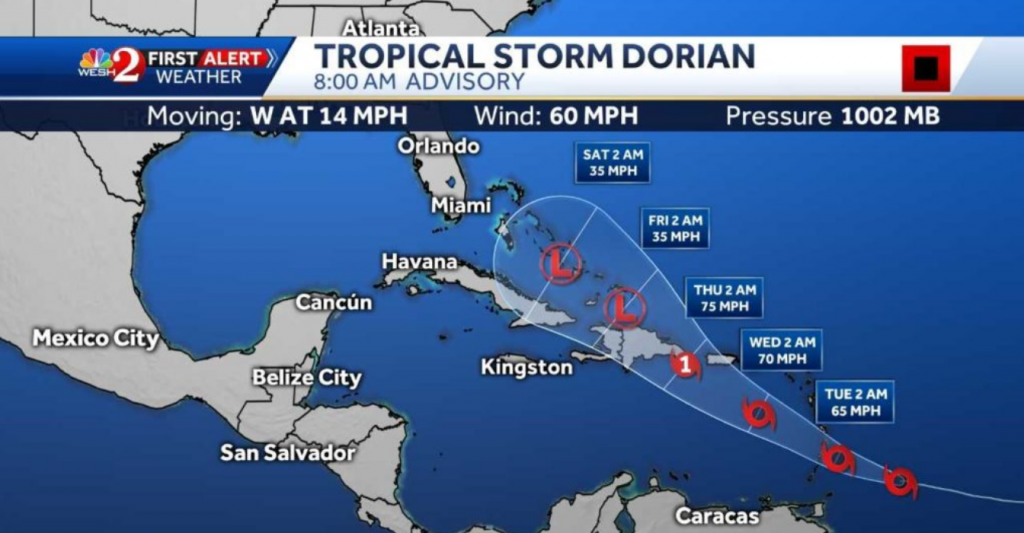 Ken Graham, director of the National Hurricane Center, said Thursday that the storm will be slow moving as it approaches land, meaning it can dump more rain across Florida. Tropical-storm force winds are expected to arrive Sunday. Authorities are urging residents to board windows and stock up on supplies through Saturday.

Interested in more national news? We've got you covered! See More National News
Previous Article Empty promise of $85 million pledged for new I-10 Calcasieu Bridge?
Next Article So What Do We Do With The Chad Scott Convictions Where The Edwards Family Is Concerned?