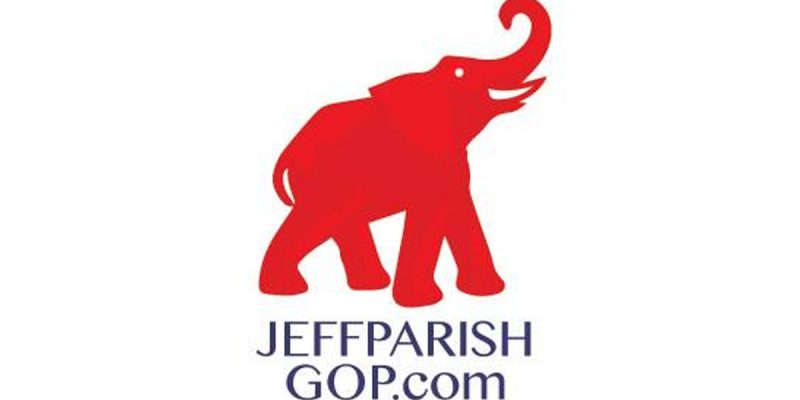 The short answer might be “huge,” but it really depends on the follow-through to determine whether Abraham landing the Republican Parish Executive Committee’s endorsement cements him as the GOP favorite heading into the October 12 runoff.

Jefferson Parish is the most populous parish in Louisiana and it’s a Republican place. Jefferson is the place where any GOP statewide candidate must plant his flag and harvest bumper crops of votes if he wants to win.

Remember, though, four years ago John Bel Edwards managed to steal 51 percent of the vote in Jefferson over David Vitter in the November runoff, which completely doomed Vitter. Reversing that number and re-establishing Republican control in Jefferson is crucial.

Jefferson’s importance is perhaps even more pronounced given the dynamics of the 2019 gubernatorial race, based on the geography of the two major Republicans running. Neither of them are from the New Orleans area, specifically, and therefore suburban New Orleans – with Jefferson as the epicenter – is a battleground in the primary.

Abraham hails from North Louisiana, and that’s his base. Eddie Rispone is from Baton Rouge, which is his base. Abraham has some strength in the southwestern part of the state, while Rispone might have an edge in St. Tammany Parish and in the River Parishes. At least that’s the perception of some political observers; it’s hard to quantify these things with little polling data to speak of since Rispone began his multi-million dollar media blitz last month.

Depending on how things shake out, it could well be that whoever has a larger share of the Jefferson vote is the candidate who earns a spot in the runoff against Edwards.

Abraham didn’t totally overwhelm Rispone in the vote for the PEC endorsement in Jefferson Saturday. It was a fairly tight 43-33 decision. But Abraham does appear to have more of the parish’s political players on his side than Rispone does at this point. Rispone’s endorsers include outgoing state senator Conrad Appel and state representative Kirk Talbot, while Abraham has former LAGOP chairman Roger Villere, Public Service Commission chair Eric Skrmetta, Clerk of Court Jon Gegenheimer and a few others – with rumblings of a mass endorsement among a number of other big names having been bandied about for several weeks.

If and when those endorsements come, the question is whether they bring votes with them.

In most places around the state, the answer tends to be “no.” But Jefferson is a little different, in that it’s not just the most populous parish in the state and the repository of more Republicans than anywhere else, but it’s also the one Republican parish where machine politics still has a bit of a hold on the electorate. People in Jefferson do tend to vote according to how well-organized the campaigns are locally. So if you can get a lot of endorsements from the local pols, it does mean you can attach their organization to yours and pile up votes as a result.

If that happens with Abraham, then the race to the runoff might be over before it starts no matter how much money Rispone unleashes on the airwaves. Abraham’s camp has had a narrative all along in pitching his candidacy to donors and activists across the state – namely that he began the race with 149,000 votes essentially in the bag seeing as though that’s the number of votes he received when he ran for re-election last fall in his congressional district, and every one of those voters knew he was running for governor this year. It’s expected that turnout will be somewhere on the order of 1.2 million votes, and 28 percent would be enough to secure a runoff spot – so the magic number is just a little less than 340,000.

With those votes from his congressional district banked from last year and an additional 40,000 or so in Jefferson, which is about what he would pick up if he got 40 percent of that parish in the primary, Abraham would be more than halfway home toward earning a seat in the runoff. All he’d need is another 150,000 or so votes from southwestern and south-central Louisiana, St. Tammany and the River Parishes, which would be somewhere between a quarter and a third of the total vote for Republicans in those areas in last year’s congressional elections, and he’d be done.

Abraham has to win Jefferson Parish. So does Rispone. That PEC endorsement is significant. If it carries with it the organization and momentum at the ballot box it often does, Abraham’s ad calling him the Republican frontrunner is telling the truth.

Of course, we’re still a long way – and several million dollars’ worth of broadcast media – from knowing for sure.