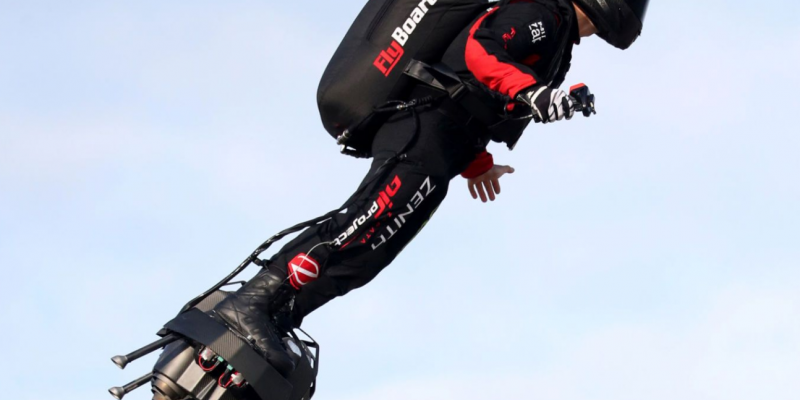 Franky Zapata, a French inventor, crossed the 21-mile stretch of the channel between the French and English coasts in roughly 25 minutes.

Zapata took off from Sangatte in northern France at 7:15 am and landed at St Margaret’s Bay in Dover around 7:40 a.m.

It was his second attempt at crossing the English Channel. During his first try in July, he was unable to continue his journey after he encountered problems at a refueling station.

But after making necessary changes to his refueling arrangements, the 40-year-old former jet ski champion had no refueling issues this time and was able to successfully cross. 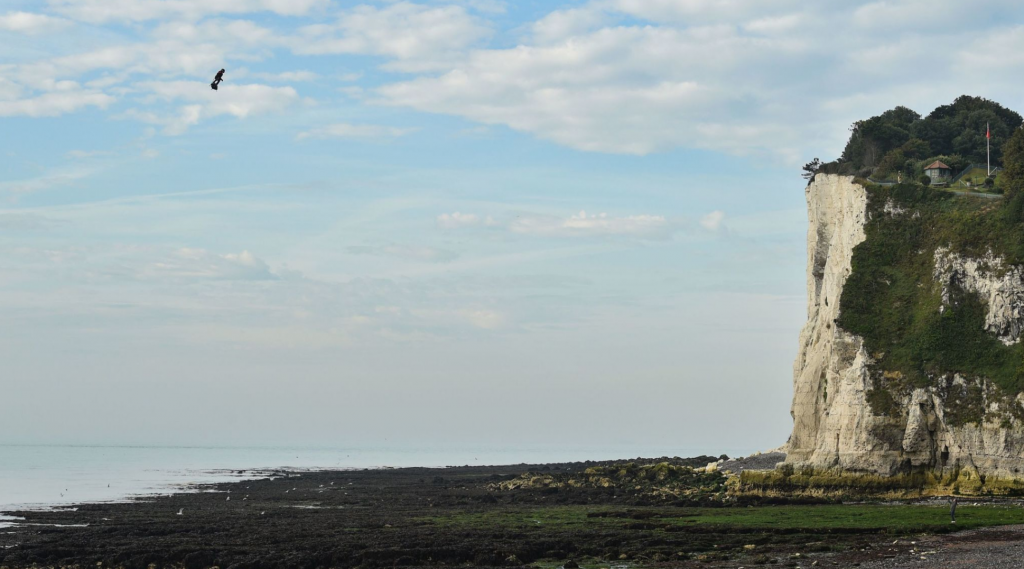 Zapata follows Frenchman Louis Bleriot, who was the first person to fly across the channel in 1909. Both men left from France and landed in England.

In 1912, the first woman successfully flew across the Channel–but in the opposite direction, from England to France–Amelia Earhardt.

Earhardt took off from Dover and landed her Bleriot monoplane on the French shore near Calais, assuring her fame and the title “America’s First Lady of the Air.”