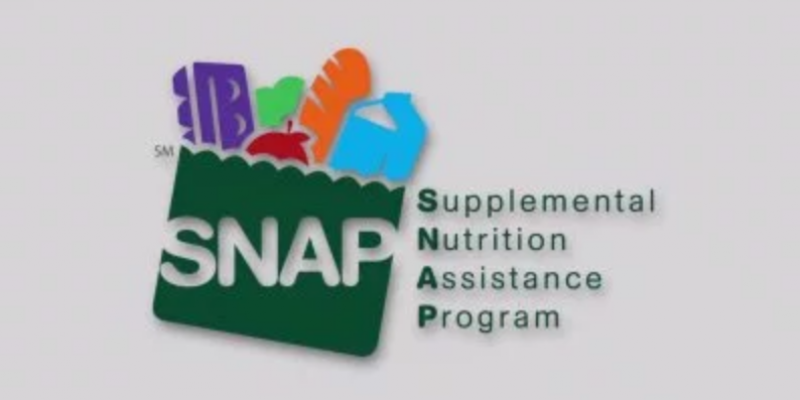 The number of households receiving federal benefits through the Supplemental Nutrition Assistance Program (SNAP), or food stamps, is at its lowest level in nine years, according data released by the U.S. Department of Agriculture (USDA), which administers the program.

By the second year of the Obama administration, that number jumped to 18,118,005 households, according to USDA records.

In July, the number of individuals receiving SNAP benefits reached its lowest level for the first time in 10 years, with 35,993,281 enrolled.

“The latest numbers from USDA prove that the Trump administration’s dedication to ending the dependency crisis is paying off,” said Kristina Rasmussen, vice president of federal affairs at the Foundation for Government Accountability (FGA). “The number of households on food stamps hitting record lows is a testament to a strong economy, and the administration should continue to enact commonsense reforms to move able-bodied Americans – too many of whom are collecting welfare and not working – from dependency to the workforce.”

The new data comes less than a month after the USDA awarded nearly $5.1 million in SNAP Fraud Framework grants to fund state projects designed to reduce recipient fraud and enhance integrity in the program.

The grants “will foster new ideas and leverage cutting-edge technology that improves program integrity – now and into the future,” said Brandon Lipps, USDA’s Acting Deputy Under Secretary for Food, Nutrition and Consumer Services (FNS). “These grants enhance our work with states in supporting our mission to ensure program integrity.”

This came after the USDA announced that SNAP’s national payment error rate had increased over the last year recorded. The rate measures both overpayments and underpayments made by all states to program participants. In 2018 it was 6.8 percent, up from 6.3 percent in 2017.

“I am concerned about the increase in errors over last year’s performance, since any error rate in a $60 billion program impacts the bottom line significantly,” Lipps said. “We are redoubling our efforts to partner with states to reduce errors.”

The USDA notes that SNAP payment error rates do not necessarily measure fraud, but rather represent how accurately (or inaccurately) states determine eligibility for the program. Under federal law, each state agency is responsible for monitoring its administration of SNAP, including payment accuracy.

USDA’s FNS independently reviews a sampling of each state’s data to review accuracy, suggest corrective action, and impose sanctions for poor performance. In 2019, FNS plans to issue more than $26 million in sanctions to high-error states. States are required by law to pay the full amount to the U.S. Treasury or reinvest half of the funds in FNS-approved actions into correcting administrative errors.

“Many different factors contribute to payment errors, and I am committed to working with sanctioned states to invest these resources in solutions that will drive better performance in our program,” Lipps said.

FNS also announced that it would be making several improvements to the food stamp program over the next few months, including reforms enacted in the 2018 Farm Bill.