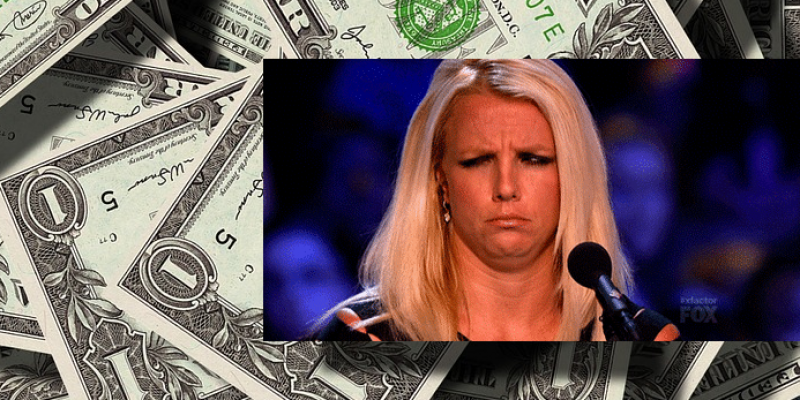 That’s the question many Texans are encountering when learning about an upcoming ballot item to ban the legislature from levying a state income tax.

Proposition 4 on the November 2019 ballot will read “The constitutional amendment prohibiting the imposition of an individual income tax, including a tax on an individual’s share of partnership and unincorporated association income.”

For starters, the ballot will not list “yes” or “no” as options, but “for” or against.”

Secondly, and in short, what this means is that the Legislature has put to the People of Texas the following question: are you for or against an income tax ban?

The income tax BAN question is one of 10 amendments being proposed to the Texas Constitution this fall. The ballot, which will also feature many local contests, will contain a few headline-grabbing items such as the aforementioned prohibition on state income taxation to smaller ones like allowing for the transfer of police service dogs to caretakers.

Municipal Judge Double-Dipping, Proposition 1 (HJR 72) “The constitutional amendment permitting a person to hold more than one office as a municipal judge at the same time.”

Water development assistance, Proposition 2 (SJR 79) “The constitutional amendment providing for the issuance of additional general obligation bonds by the Texas Water Development Board in an amount not to exceed $200 million to provide financial assistance for the development of certain projects in economically distressed areas.”

Disaster area property tax breaks, Proposition 3 (HJR 34) “The constitutional amendment authorizing the legislature to provide for a temporary exemption from ad valorem taxation of a portion of the appraised value of certain property damaged by a disaster.”

State income tax prohibition, Proposition 4 (HJR 38) “The constitutional amendment prohibiting the imposition of an individual income tax, including a tax on an individual’s share of partnership and unincorporated association income.”

Sporting goods sales tax support of parks and wild areas, Proposition 5 (SJR 24) “The constitutional amendment dedicating the revenue received from the existing state sales and use taxes that are imposed on sporting goods to the Texas Parks and Wildlife Department and the Texas Historical Commission to protect Texas’ natural areas, water quality, and history by acquiring, managing, and improving state and local parks and historic sites while not increasing the rate of the state sales and use taxes.”

Creation of state flood relief and prevention fund, Proposition 8 (HJR 4) “The constitutional amendment providing for the creation of the flood infrastructure fund to assist in the financing of drainage, flood mitigation, and flood control projects.”

Police service dog transfers, Proposition 10 (SJR 32) “The constitutional amendment to allow the transfer of a law enforcement animal to a qualified caretaker in certain circumstances.”

The last day for Texans to register to vote is Monday, Oct. 7. Early voting begins on Monday, Oct. 21, with election day on Nov. 5.

Texans have voted on these kinds of amendments roughly every two years over the past 143 years. They amend the state constitution.

Texas’s constitution is not a succinct document like the U.S. Constitution. According to the Central Texas political blog the Travis Tracker, it is an 87,000-word document making it the second-longest state constitution in the U.S. (the longest is Alabama’s at 389,000 words). As such, Texans have approved around 700 changes to the Texas Constitution since the current (and fourth) constitution was approved in 1876.

Each of this year’s propositions were approved as a House Joint Resolution (HJR) or Senate Joint Resolution (SJR) in the 86th Legislature and ok’d by two-thirds of each chamber. Certain measures involving constitutional power must be presented as constitutional amendments, as the constitution obviously trumps state statutes and administrative rules. They can be as sweeping as a measure concerning taxing authority for the state (e.g. proposition 4, which would bar the legislature from authorizing an income tax) or they can be local in scope, or sometimes seemingly nit-picky.

From the hip: While not every proposition needs to have been presented as a constitutional amendment, there is an advantage to sending a measure to the People to decide rather than just the legislators and governor: once an HJR or SJR becomes a part of the constitution (e.g. approved by the voters) it becomes difficult for a future legislature to make any substantive changes. This is the thinking behind the income tax ban: a vote FOR Proposition 4 would make it more difficult for any tax-happy regime in Texas’s future to levy a state income tax. We hope that’s clear as mud to voters in November.