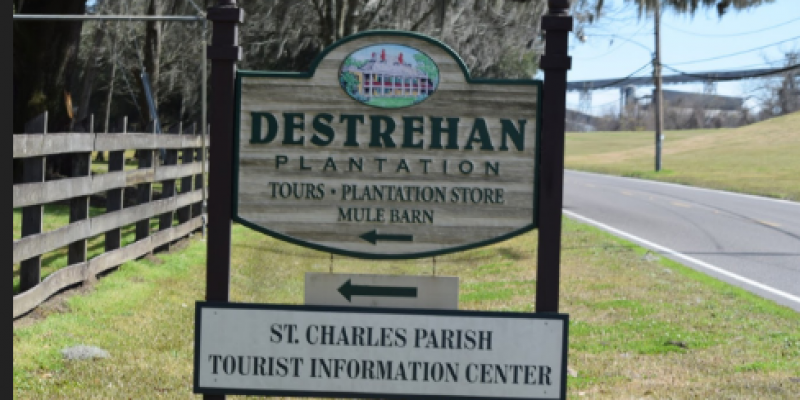 Education may be one of the reasons median annual household income in most of these towns exceeds $57,600. In all but two states, the richest town’s share of residents with bachelor’s degrees exceeds that of the state as a whole, the study concluded.