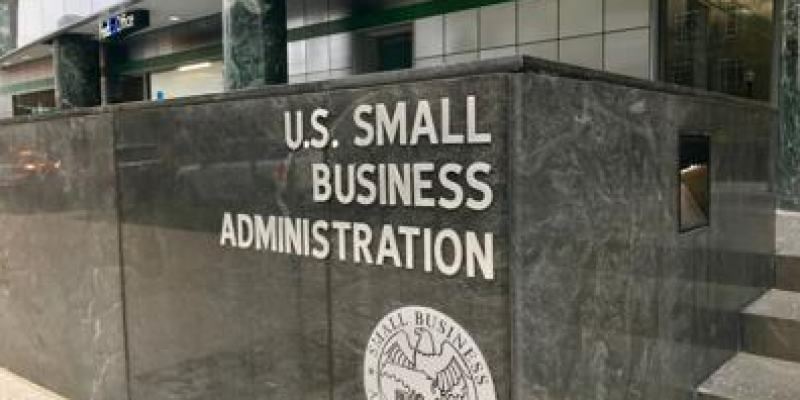 More than $24 billion in loans given out by the U.S. Small Business Administration (SBA) have defaulted, an OpenTheBooks.com analysis found.

Since 2000, 160,000 defaulted SBA loans were charged to taxpayers, totaling $17.5 billion, the OpenTheBooks.com report disclosed. About 1.4 million workers were displaced after losing their jobs within these failed companies, the government spending watchdog reported.

“The mission of the SBA is to provide lending to entrepreneurs with great ideas who can’t find financing in the private marketplace,” says Adam Andrzejewski, CEO of OpenTheBooks.com, the world’s largest private database of government spending.

“The public image is one financing the American Dream. But the reality is that the SBA is costly for taxpayers, and – even worse – it creates a painful human cost for the workers it dislocates.”

The SBA has loaned more than $160 million to country clubs and golf courses since 2007, the report found. Many now-defunct clubs and courses received $61.4 million in SBA lending since 2000 and $44.6 million was charged to taxpayers, it adds.

The convenience store/gas stations that defaulted include those owned by Phillips, Conoco, Shell, Marathon, Citgo, Texaco, Chevron, Hess, and BP.

Accompanied with the report is an interactive map that charts the bad loans by ZIP code across America.

Loan defaults are a widespread issue, affecting every state, the report notes, with more populated states having higher default amounts.

The top 10 defaulting states add up to $2,7 billion, or 15 percent of all defaults. “With such an even distribution of charge-offs, it is evident that the SBA has a hand in every corner of the nation,” the report states.

Interested in more news from Texas? We've got you covered! See More Texas News
Previous Article City of Austin: Ask Questions About Homeless Camp Cleanups, You May Be Helping Terrorists
Next Article From Rod Dreher’s Mailbag, A Terrifying Testimony Of Middle-Age Despair