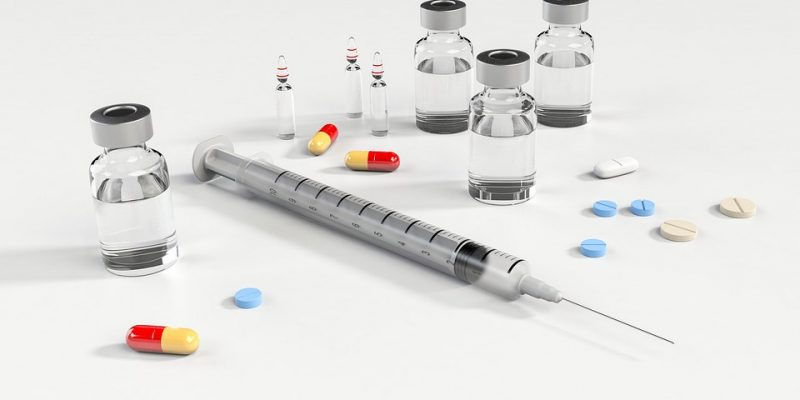 In the past couple of years, Louisiana’s largest municipalities have adopted syringe exchange programs. Research now shows they committed a mistake that needs reversing.

In 2017 New Orleans and Baton Rouge launched such programs, and in 2018 Shreveport followed suit. These allow users to exchange used needles for unused ones, on the theory that addicts won’t stop using just through denial of syringes and instead they will seek out dirty ones that then spread infectious, if not deadly, diseases. Collecting agencies ask no questions even though their distributions could lead to drug use, with the potential consequences of overdose and death. Additionally, this arrangement might encourage users not to leave used needles everywhere that not only create an eyesore but also could puncture unsuspecting members of the public and infect them.

Critics noted that this destigmatized, if not legitimized, drug use and of particularly harmful kinds that would cause abuse to grow. Proponents believed this would curtail disease, and a recent comprehensive survey revealed the latter were correct in that such programs reduced the incidence of HIV by 18 percent.

But it also showed the critics had a point, plus some others from the significant side effects triggered. Drug usage rates rose, as did emergency room visits for overdoses. Arrest rates for drug use increased or stayed the same, meaning programs didn’t significantly suppress open drug use. And drug-related, especially opioid, deaths rose, around 12 percent and 25 percent, respectively.

Simply, lowering the cost of doing something, in making needles easier to come by and removing the risk of infectious disease, made more people do it more often. Worse, the study discovered that these programs facilitated users to connect with each other and support themselves in their habit, not in cleaning themselves up.

This research, the latest and best of its kind, should prompt a rethink from city policy-makers. Just from a public health perspective, where cities must treat some addicts for infectious disease, the reduced costs of that seem overwhelmed by the increases in dealing with overdoses. From a public safety perspective, these programs encourage more crime because, with reduced incentive to kick the habit, there is greater demand to find the resources to fill those needles. Likely a benefit-cost analysis would show the policy costs more than it saves, perhaps considerably.

And if those policy-makers don’t act to end such programs, those at the state level must. Actually, in 2018 a bill that would have strengthened the ability of local governments to offer such programs made it out of the House but the Senate halted it. Current statute explicitly doesn’t prohibit establishment of such programs.

It should, so to override potentially unwise policy made at the local level, starting next year. Add this as a campaign issue for legislative and gubernatorial races this fall.