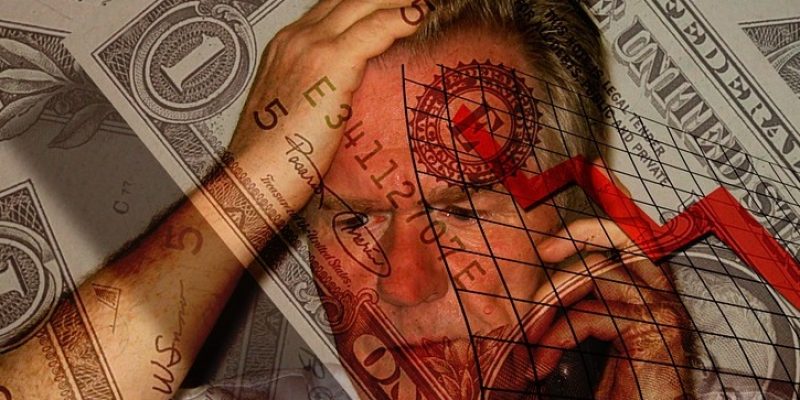 A bill introduced by Sen. Lamar Alexander in July, the Lower Health Care Costs Act, among many well-intentioned goals aims to increase prescription drug competition. Sen. Alexander, the Senate’s health committee chairman, said the bill includes 55 proposals from 29 Republicans and 36 Democrats that would increase transparency in medical costs for patients and employers and would lower the cost of generic drugs.

But is this the right direction to go? This writer submitted the below op-ed on behalf of the National Center for Public Policy Research on how the bill may not be such a good idea — at least for Texans — and what the real solution should look like.

We Texans often pride ourselves on our sense of rugged individualism.

We can be so hardscrabble, determined, and self-sufficient (some would say bull-headed) that, when surveyed, one in five Texans without health insurance said they just plain don’t want it.

Yep, we don’t just have the uninsured in Texas. We have a large number of the willingly non-insured. And that says a heap of lot about us.

As for the unwillingly uninsured Texans, they are not necessarily being softies when they say they would prefer to have insurance. Most would gladly pull their weight and pay for their insurance premiums if they could afford it. Given the Texas economic miracle of high employment, a low cost of living, and unchained technological development, it’s clear Texans are willing to work to cover our families and we have the wealth to prove it.

That is, if health insurance is even a good deal anymore. With 17 percent of Texans currently without health insurance — around 4.8 million folks — we are the capital of the non-insured. Texas has the lowest percentage of both insured adults and children in the nation. In many cases, monthly health insurance premiums exceed the cost of home mortgages.

Not even the toughest of Texans can afford that kind of health coverage. And for the aforementioned one-in-five it doesn’t even seem practical to have it in the first place. Even a yankee could agree that’s a problem.

Rising insurance premiums continue to plague the healthcare marketplace, but these increased price tags aren’t enabling greater protection. In fact, many Texans who hold private insurance if they could are finding themselves on the hook for thousands upon thousands of dollars in unexpected expenses.

These so-called “surprise medical bills” have gained the national spotlight as of late. As one notable example, Drew Calver, a high school history teacher in Austin, was saddled with around $108,000 in medical debt after a near-fatal heart attack sent him to an emergency room. Emergency medical technicians rushed Calver to the nearest hospital where he was successfully (and thankfully) treated and assured that his health insurance would cover the costs of the medical emergency.

As it turned out, Calver’s insurer considered the hospital to be “out-of-network,” and only agreed to cover a fraction of the total cost. Only after Calver was discharged did he learn he was responsible for the remaining six-figure bill.

The problem of surprise medical billing no doubt under-girds Texas’s health insurance crisis. Why spend money on monthly healthcare premiums if there’s a real chance you’ll get stuck with the bill, anyway?

Unfortunately, our national representatives have, so far, done a lackluster job in tackling the issue. Instead, we get the polar opposite from Congress: proposed price controls that would send medical bills (surprise or otherwise) skyrocketing.

Recently, a proposal to tie price controls to Medicare Part B reimbursements to that of socialist nations was floated.

And more recently, Congress has rallied around the so-called Lower Health Care Costs Act (LHCC), would impose a system of price controls on medical services by forcing healthcare providers to offer their services at the “comparable Medicare rate.” In English: physicians would be unable, effectively speaking, to set a price for their services. Instead, doctors and hospitals would be forced to accept federally-mandated lower rates of reimbursement for their labor.

Under both of those plans, physicians would work for less pay, insurance companies would collect the difference, and the same coverage crisis we find ourselves in becomes worse.

Congress should pro-actively confront the problem of surprise medical billings. But to solve the disaster of unexpected medical expenses, we have to do better than socialist price controls and the LHCC which would only make the problem worse for otherwise strong-willed and independent-minded Texans who want to continue pulling themselves up by the bootstraps and living large in the way for which we’re best known.