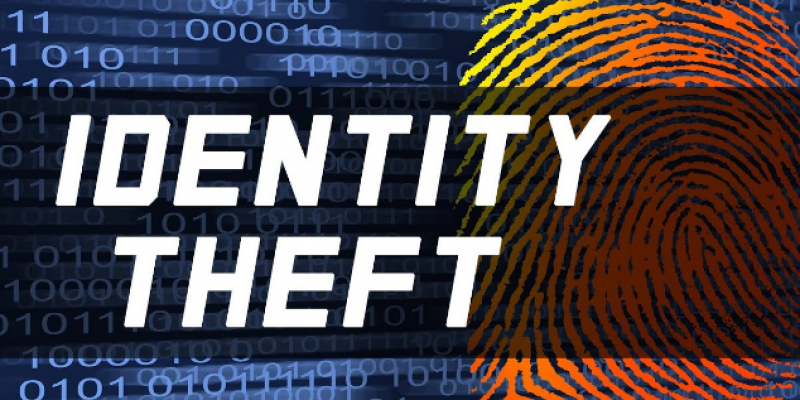 Texas finished fifth in a ranking by the website 24/7 Wall St. of identity theft rates across the nation.

The share of identity theft in the state involving credit cards – the most common type of such fraud cases – is 33 percent.

Interested in more news from Texas? We've got you covered! See More Texas News
Previous Article Of the 15 places that tax vaping, Louisiana is one of them
Next Article Dollar’s value in Texas ranks 26th highest out of 50 states