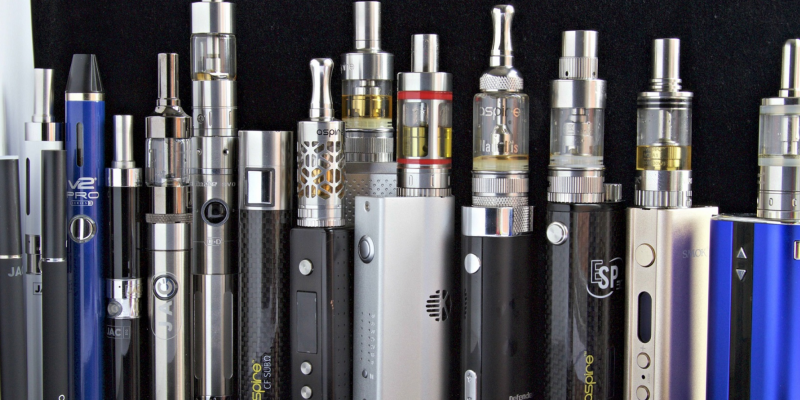 Of only 15 jurisdictions in the entire U.S. that taxes vaping, Louisiana is one of them, according to a new Tax Foundation analysis.

Louisiana taxes vapor products at 5 cents per milliliter of e-liquid.

Vapor products like electronic cigarettes and vaping pens enable users to inhale nicotine without the combustion and tar that comes with smoking conventional cigarettes. Nine states, the District of Columbia and several local jurisdictions levy taxes on vaping products.

Some jurisdictions levy a percentage of the wholesale value of the product while others base their taxes on milliliters of e-liquid.

Vaping supporters argue the products should be taxed at a low rate because they pose a much lower health risk than traditional tobacco products, the foundation states.