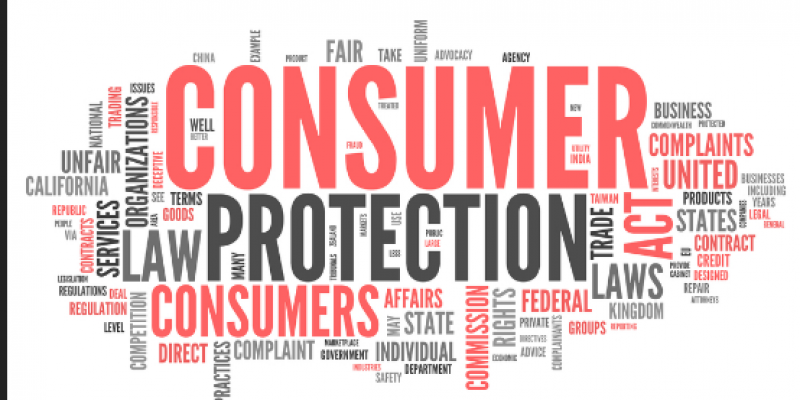 In one year the Georgia Department of Law’s Consumer Protection Division (CPD) recovered more than $109 million for consumers and the state treasury.

Funds from legal proceedings and settlements led to more than $30 million being returned to the state treasury.

Gov. Brian Kemp praised the department for its accomplishments: “Keeping Georgia families safe is a top priority of my administration, and I applaud Attorney General Carr and the Consumer Protection Division for their dedicated work in exposing scams and predatory behavior out in the marketplace.”

“Our office takes seriously our role protecting consumers and ensuring businesses have a stable legal and regulatory environment that allows them to thrive,” Carr said.

CPD’s Intake Division responded to nearly 17,000 other consumer complaints and inquiries last year, which led to nearly $240,000 in recovery.

The state’s lemon law allowed for roughly $29 million to be returned to car owners and lessees. If a seller failed to fix malfunctioning parts after a “reasonable” amount of time or attempts, buyers can be awarded replacement equipment or a new vehicle under the law.

Those who violated the Business Practices Act paid out $49 million in restitution or benefits. The act covers false advertising, attempting to sell goods or items as something they’re not, or entities that publish misleading statements about pricing.