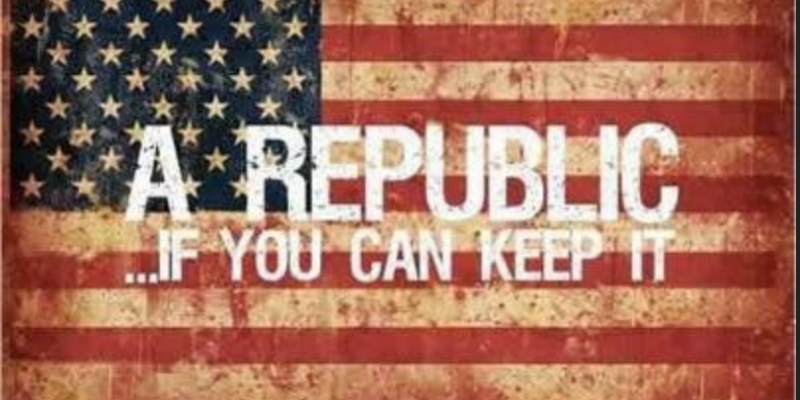 Fox News Shannon Bream interviewed Supreme Court Justice Neil Gorsuch about his new book, A Republic if You Can Keep It, and lessons on life, liberty and the U.S. Constitution.

THE ENTIRE 23 MIN. IS WORTH LISTENING TO.

On her “Livin’ the Bream” podcast, Bream sat down one-on-one with Justice Gorsuch and for 23 minutes discussed a range of topics, including former Justice Antonin Scalia, and the importance of teaching civics to the younger generation.

"And that moment for me was just a reminder of the kindness and the loveliness of the American people". Supreme Court Justice Neil Gorsuch on how a little girl on a plane helped boost him through the confirmation battle. https://t.co/B1ona85GqX pic.twitter.com/pcs2lYIyfJ

In A Republic if You Can Keep It, Gorsuch draws on thirty years of experience as a lawyer, teacher, judge, and justice to explore essential aspects of the U.S. Constitution, its separation of powers, and the liberties it is designed to protect. The book discusses the role of the judge in our constitutional republic, and why Gorsuch believes that originalism and textualism are the surest guides to interpreting our nation’s founding documents to best protect our freedoms.

The book also highlights some of the events that shaped his life and perspective, from his upbringing in Colorado to his Supreme Court confirmation process.

In the book and the interview Gorsuch emphasizes the pivotal roles of civic education, civil discourse, and mutual respect in maintaining a healthy republic– with incredible honesty, humility and genuine concern about the fact that American children are not being taught civics or civility anymore.

He also tells Bream about a heartwarming experience he had on a plane during his confirmation process in Washington, D.C., with a little girl who had no idea who he was. When the plane hit turbulence she asked him to hold her hand and color with him, which he did.

“And that moment for me was just a reminder of the kindness and the loveliness of the American people,” he said.

The mother later learned who he was and later on he received a thank you note from the little girl with a drawing of him and her holding hands in front of a plane. He keeps the picture in his office.

He also recalls advice he got from his mother-in-law, which in short, was you will regret a lot of things in life but “the one thing you will never regret in life is being kind.”