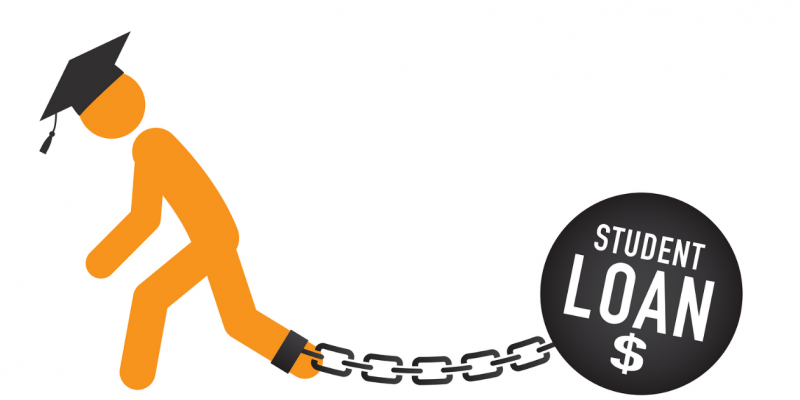 Student loan debt is a growing crisis in the United States, hitting an all time high of $1.5 trillion in 2019 and overtaking auto loans and credit card debt in the last decade. Today, more than 44 million Americans, or one in five adults, are saddled with student loan debt.

Though there are millions of Americans well into their 60s still paying off student loans, the problem is most pronounced among recent graduates. Some 58% of graduates from the class of 2017 are carrying debt, with debt averaging a staggering $28,288.

The average borrower in Louisiana has a debt of $26,808, based on data from LendEDU, a financial product information website, which notes that student debt is not uniform nationwide.

College loan liabilities have led to more than 25 percent of borrowers to postpone marriage or start a family, LendEDU states, with more than 50 percent of those in student debt delaying purchasing a home or saving for their golden years.

Southern states struggle the most with credit card debt, 24/7 Wall St. reports, while the majority of student loan debt tends to be concentrated in the Northeast.