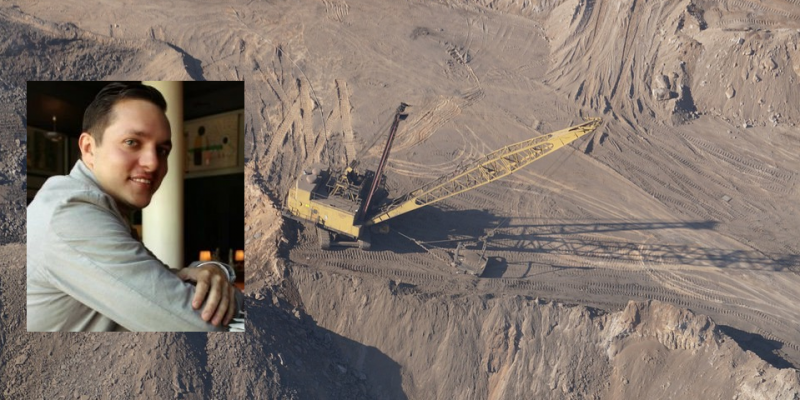 The online publication that originally tried to stir up opposition to Drew Brees‘s decade-old relationship with Focus on the Family must have faced some considerable backlash.

But rather than pull themselves out of the hole they dug for themselves — smack-dab in the middle of the Bible Belt and New Orleans Saints territory — they rented themselves a backhoe.

The publisher pleaded with his readers to not abandon his magazine because it took a stand on radical pro-gay politics. He urged St. Brees himself to continue winning games and perhaps another Super Bowl. Oh, and that Brees should repent from his beliefs and distance himself from the (notoriously mainstream Evangelical) Focus on the Family.

“We’re rooting for you,” the Big Easy Magazine’s publisher Scott Ploof wrote, after having taken a shot at Brees last week. Brees’s moral infraction? He appeared in a video endorsement for Bring Your Bible to School Day, an initiative of Focus on the Family. See our analysis of the situation here.

Doubling down in the Sept. 5 open letter editorial, Big Easy Magazine must not have won any more friends or ideological converts. Ploof insists that he did not intend on defaming Brees, and yet again attempts to take the moral high ground, while apologizing for any hint that the publication may be anti-Saints (anti-lower-case “s” saints, maybe). However, the letter doesn’t leave well enough alone: it asks Brees to apologize for calling out Big Easy and make amends with some imaginary monolith of consensus among gay Americans.

Now, we are asking you that you apologize for demeaning our publication just because we published a factual story that happened to be vetted and picked up nationally. We are asking you to stop blaming us for your actions, denounce this group, end your association and make a genuine attempt to make amends with the LGBTQ community. But whatever you do, please don’t add insult to injury.

Here’s where Ploof dug himself in deeper (and may even be considering bringing in a professional-grade excavator to turn that grave-sized hole into a full-fledged quarry): His readers are from Louisiana. That’s in the South, in case you have forgotten. These are the same people who just made the NFL broadcasts of Saints games (even in the post-Kapernick Nike boycott days) America’s top television program.

Furthermore, Louisianans are a people of deep faith. Fully 61% of Americans, according to the last time the Pew Research Religious Landscape Study released a report, believe the Bible to be the Word of God. That percentage is no doubt higher in a Bible Belt state such as Louisiana.

(To be fair, there are plenty of theological gymnasts who specialize in in interpreting the Bible in ways that suggest David and Jonathan were a gay couple, or that Sodom and Gomorrah were nuked because of in-hospitality. But the Bible is clear on its prohibition of homosexual behavior — agree or disagree with that. And nowhere does the New Testament, which Christians follow, say to stone them or treat them as sub-human.)

Drew, imagine a gay Saints fan who has always respected you and worshiped you, learning that you aligned yourself with a group known for their anti-LGBTQ stances. He discovers his hero is standing with an organization that takes the position that being gay is a choice and he should seek God to convert. That’s extremely hurtful to many of the fans who hold you in high esteem.

Drew Brees represents a Tim Tebow-esque cross-section of Americana that Ploof simply does not understand. Yes, Brees believes Jesus saves and can deliver his followers from sin, but that is by no means a belief that is out-of-step with his fans. Brees needs not make a further apology to supposedly earn back his adoring public. He never lost them to begin with.

Ploof, however, may want to make a stronger case for his far-left, out-of-mainstream worldview. That is, if his intent is to educate Louisianans on the economic and social merits of liberal policy. Yet Ploof writes in a fundraising appeal directly underneath the open letter to Brees:

“We believe in you because you believe in us and together we can ensure Big Easy Magazine becomes a progressive icon for New Orleans and an inspiration for the expansion of progressive media around the world.”

And that right there says it all. The open letter was not to Brees but readers “around the world.”