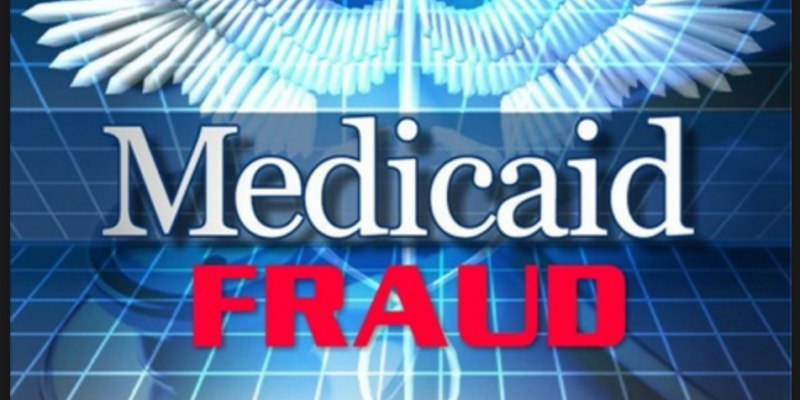 More than 500,000 people enrolled in Medicaid through expansion in nine states though their income made them ineligible for the program, a new study published by the National Bureau of Economic Research (NBER) found.

Co-authored by professors at the University of Kentucky and Georgia State University, the analysis notes that the nine states evaluated represent only 25 percent of the 37 states that expanded their Medicaid programs. The total number of ineligible enrollees, then, is potentially three times higher.

Using data from the American Community Survey between 2012 and 2017, the authors examined 21 states where alternative routes for higher-income, abled-bodied, working-age adults to qualify for Medicaid “were essentially non-existent prior to the implementation of the ACA in 2014.”

“For the near-poor (138% to 249% of the FPL) in these 9 states, one would expect that many of the 4.3 million would not be Medicaid eligible during the year, but would be eligible for highly subsidized private coverage through the Marketplace,” the authors write.

In the higher income group, the researchers found that Medicaid growth represented 65 percent of the change in coverage.

“Medicaid coverage was reported to be 2.7 percent for higher income adults,” they note. “This suggests that other avenues may exist to qualify for Medicaid for higher-income adults.”

Medicaid participation increased by 3 percent for those with incomes above 138 percent of the FPL from a pre-ACA baseline of 2.7 percent among this group.

“While we cannot say with certainty why these individuals were able to participate in Medicaid,” the authors offer several potential explanations.

They include the applicants having trouble forecasting their income, or deliberately underreporting their income when applying for coverage, resulting in them “qualifying for Medicaid coverage despite ultimately realizing a higher level of income during the year.”

Other explanations include the “ACA legislative rules are simply not being carried out as intended,” caseworker error or discretion, and different approaches administering the program “at the state or local level than federal rules would require.”

According to the Foundation for Government Accountability (FGA), among the 12 states that did not expand Medicaid, more than half of potential enrollees already have private coverage or have access to a low-cost Marketplace plan.

“A clear trend is emerging as more research is published: Medicaid expansion opens the program to rampant fraud and abuse,” Kristina Rasmussen, vice president of federal affairs at FGA, told The Center Square. “Medicaid is already facing funding and budgetary challenges. When states begin enrolling adults with no disability keeping them from working, those challenges grow and cost billions of dollars.”

The Government Accountability Office (GAO) has deemed the Medicare program a “High Risk Program,” since 1990, citing $48 billion worth of improper Medicare payments.

“Improper payments fundamentally undermine the effectiveness and stability of federal programs, and Medicare itself is already in a precarious position,” says Sen. Rand Paul, R-Kentucky, who highlighted taxpayer dollars spent on improper Medicaid payments in his Summer 2019 Waste Report.

The report highlights more than 80 GAO recommendations, which remain unfulfilled, including 28 recommendations from its 2017 through 2019 High Risk Lists. It also notes that according to CMS prediction, the Medicare Hospital Insurance trust fund is projected to be entirely depleted by 2026.