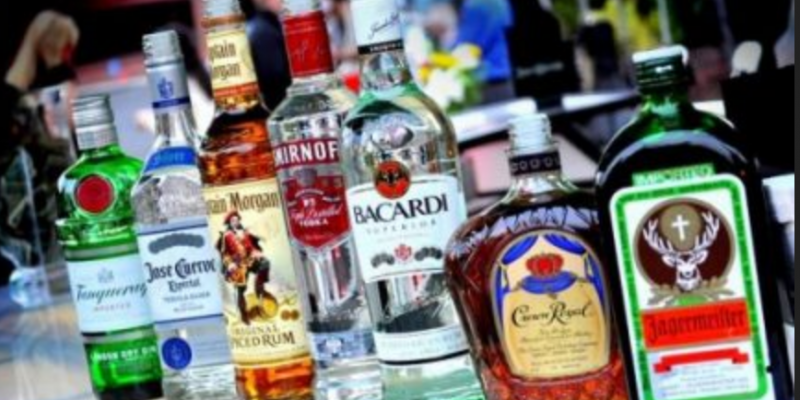 Want to know which states have the highest and lowest taxes on liquor? Virginia ranks third highest, after Washington and Oregon.

Virginia’s effective excise tax on a gallon of distilled spirits was $19.93, according to the analysis.

Distilled spirits like whiskey, brandy, rum, gin and vodka have a higher alcohol percentage than beer and wine. They are generally also taxed at a higher rate than other alcoholic beverages. State taxes on liquor are generally taxed at the wholesale level, or as license fees charged to retailers, or as bottle fees and additional sales taxes.

The distilled spirits taxes listed, which are based on data from the Distilled Spirits Council of the United States, exclude the states’ general sales taxes.

The Gulf states of Louisiana and Texas have some of the lower taxes, ranking 42 and 46, respectively.