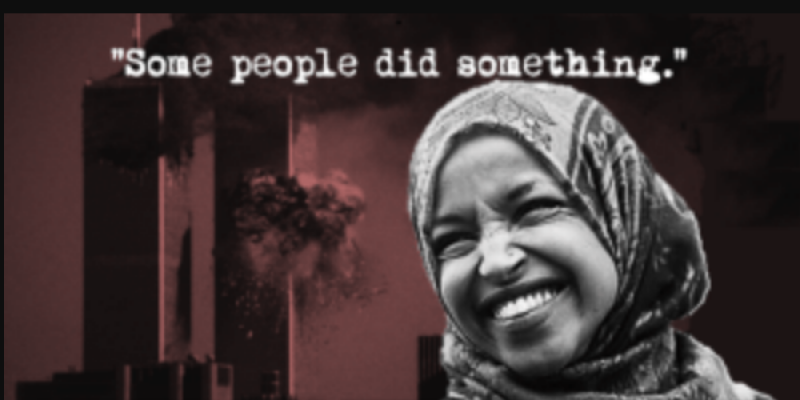 Today, a Christian man got up to speak about his mother on the anniversary of 9/11, to celebrate her memory and acknowledge that she was killed on Sept. 11, 2001.

“Some people did something? Why the confusion? 19 Islamic terrorists killed 3000 people. Is that clear,” he said.

“We are here today, congresswoman, to tell you and ‘the squad’ just who did what to whom. Show respect in honoring them, please.”

Today, the woman he was referring to, tweeted:

September 11th was an attack on all of us.

We will never forget the thousands of Americans who lost their lives in the largest terror attack on U.S. soil.

I will continue to fight to make sure we care for the first responders and families who lost loved ones. #NeverForget 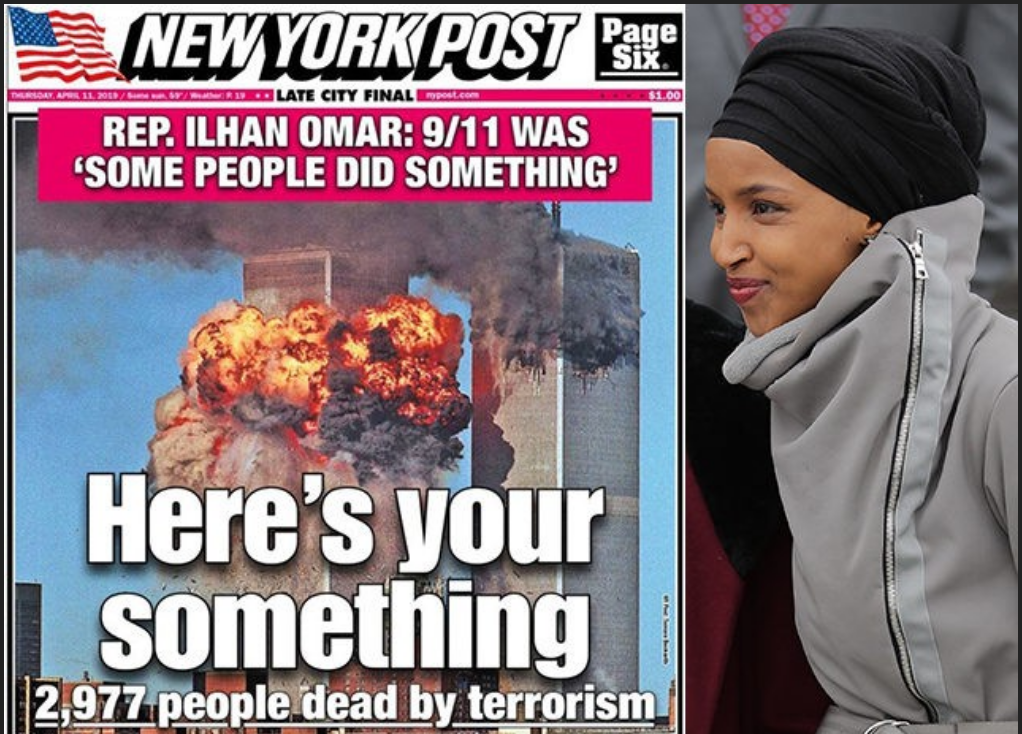 Interested in more national news? We've got you covered! See More National News
Previous Article WAGUESPACK: The Sky Was So Blue That Day…
Next Article BAYHAM: The Rise Of The 9-11 Deniers