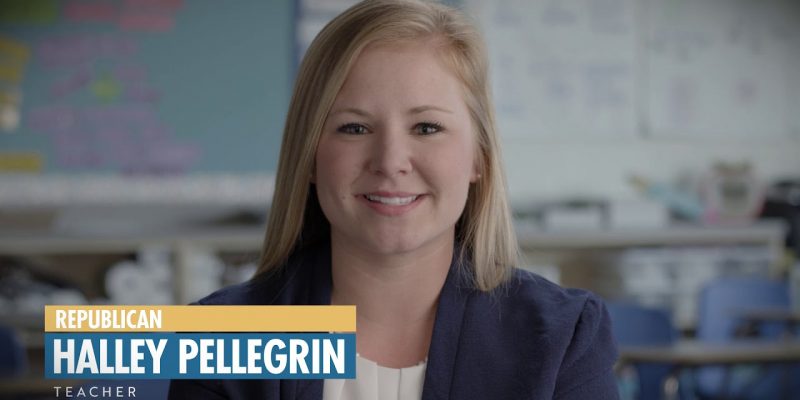 My response in one word – BALONEY!

Let me share the 2018 US News rankings for Louisiana;

I do not know one Republican (I mean one true conservative Republican that isn’t beholden to the governor) that supports John Bel Edwards. The Republicans I know reject his far-left Democrat policies and are crying out in desperation for a new governor with a vision for a better Louisiana.

No true Republican would support a governor who is satisfied with numbers like these and whose whole claim to fame is that he raised taxes by hundreds of millions of dollars to sustain a state government whose return to the people is as US News says, 50th in America.

Interested in more national news? We've got you covered! See More National News
Previous Article Analysis Of Texas Proposition 9: Fairness In Taxation Is Golden
Next Article Something Interesting Is Going On Out There With Respect To Louisiana’s Election