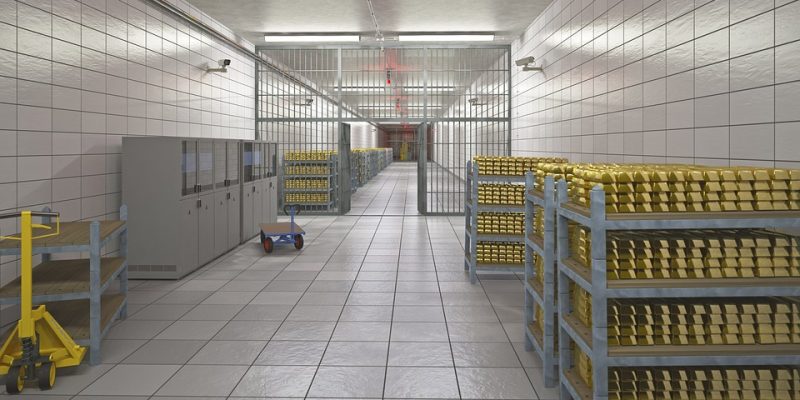 This was another tough one.

There are two factors that would move our needle toward support for the amendment: 1) many states do not subject gold and other precious metals to taxation, so for Texas’s recently created state-run gold depository to be as successful as it could be it would need to be competitive nationally, and 2) ad valorem property taxation is awful.

However, we are generally skeptical of any picking of winners and losers when it comes to tax policy.

As far as the issue at hand goes: If the city of Leander, Williamson County, and other entities wish to keep the official Texas Bullion Depository, they lower taxes on income-producing precious metals (which can be taxed as personal property under state law). Local government has that power as this is a case of whether or not to tax personal assets being held. If the tax burden becomes too high, the state can opt to move it to a county that is less punitive (think of the economic benefit it would bring to a struggling community — it would roll out the red carpet for such a move).

It was noted in the legislative analysis (see below) that this amendment could provide a loophole for other depositories to be used (or created) as tax shelters. The cost to local government would be negligible according to most analyses we’ve read, so impact on local governments is not really the issue here.

Gold depositories are often private enterprises, and the text of this bill does not specify only the state-run depository. Although we live in a national climate where governments grant tax abatements and economic development funds to private corporations, the voters must take a stand against favoring one business or industry over another.

Local governments may, under state law, reduce the tax burden for owners of property used for agricultural purposes or wildlife propagation — the ever-popular “ag exemption.” We support this existing practice. Perhaps a better plan would be to offer a framework for taxing entities to provide for a “precious metals exemption” of a certain amount rather than a total exemption.

With that said, we advise that the decision to tax or not tax precious metals in depositories be made where abatements and incentives are best determined: at the local level where taxpayers can more easily be heard.

• Subjecting precious metal to property taxation puts Texas depositories and precious metal owners at a competitive disadvantage, since other states do not do so.

• The amount of lost property tax revenue would be negligible.

• If the amendment passes, a business may be able to escape taxation of its income-producing precious metal inventory by holding it in a depository, which could reduce taxable property values and create a cost to local taxing units and the state.

• Using the tax system to encourage the purchase and holding of precious metal puts the government in the position of picking winners and losers in the economy.