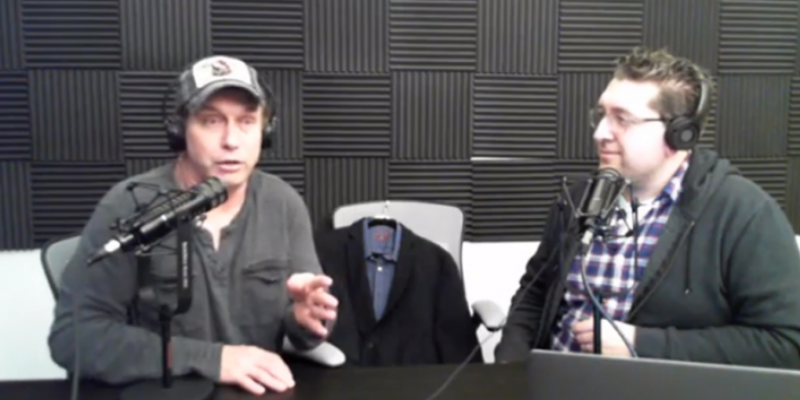 Actor Stephen Baldwin shared his faith in an interview with Faithwire on Facebook Live and shared what the Bible says about abortion.

“The Bible’s very clear. The Word never changes. You can’t be pro-choice and call yourself a follower of Jesus Christ. Doesn’t go together. Just doesn’t go together. It’s a fact. It’s a simple common sense fact. So, anybody who hears me say that and goes, ‘Well, hey, I’m a this type of Christian or this denomination and in our church it’s acceptable,’ I’m just going to say, ‘Well, whatever they’re teaching you according to God’s Word that has allowed you to believe that, is incorrect.’ It’s very simple.”

Stephen Baldwin is joining us at Faithwire HQ to discuss his new show! Get our exclusive interview with him in our free email newsletter: http://faithwire.com/newsletter

Posted by Faithwire on Thursday, February 1, 2018

The film depicts two opposite sides of the issue from the perspective of former abortionist Dr. Bernard Nathanson and pro-life advocate Dr. Mildred Jefferson, the first black woman to graduate from Harvard Medical School.

“Bernard and Betty, along with the team at Planned Parenthood, search the country to find a pregnant girl they can use to sue the government for her right to have an abortion,” the film’s website states.

They find the “perfect pawn” in Norma McCorvey, the Jane Roe of Roe v. Wade, the website states, McCorvey later became a Christian and dedicated the rest of her lift to overturning the Supreme Court ruling that bears her name. McCorvey also attests to being being mistreated and used by abortion activists, similar to the manipulative tactics used today, which the film highlights.

King describes the background behind the movement: