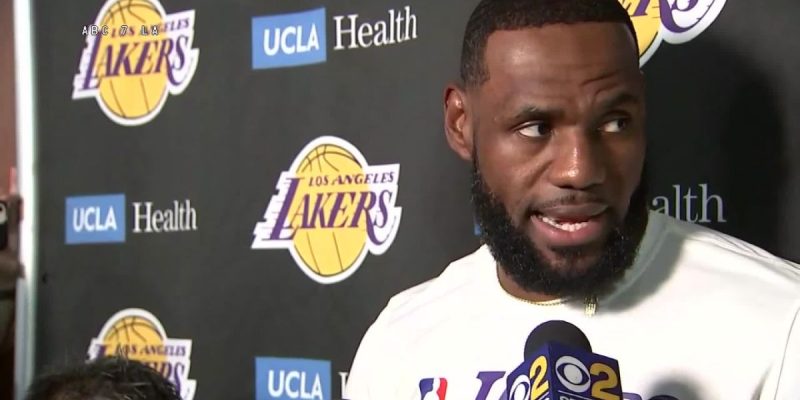 Another Columbus Day, another round of vandalism to monuments erected to honor the Father of the New World and the planet’s most important man in the past 1,000 years.

Statues of the Italian explorer were damaged in Providence, Rhode Island and the leftist hive of San Francisco as the cultural Marxists continue their practice of eradicating memorials to figures they claim to represent brutality, genocide, and oppression.  Yet while ignoring the very real and verifiable monsters of today.

Woke cities have further declared the day established to honor the man who discovered two continents as Indigenous People’s Day, a tribute to the victims of the Euro-colonizers, never mind the fact that the tribes that were disestablished could be more sadistic and barbaric than Spanish conquistadors on their worst day, through mass human sacrifice and prolonged ritual torture.

But the woke amongst us could tell us very little about the world that was a half millennium ago; they’re pretty indifferent or oblivious to what’s happening on the newspaper frontpage.

Here is a regime that sent soldiers and tanks plowing through a peaceful protest in Tiananmen Square in 1989 and is engaged in the subjugation of the Muslim Uyghurs in Western China, seeking through brutal means to eradicate their Islamic faith through brainwashing and the demolition of mosques, non-Han Chinese culture, and Turkic language.

Yet you never hear about Antifa and their fellow travelers rioting outside the Chinese consul general’s office despite that country’s commission of crimes they indict a navigator who has been dead for hundreds of years.

Nor do you hear the NBA all-stars like LeBron “Chairman” James speak about the real police brutality that is taking place on mainland China and in Hong Kong, where hundreds of thousands of residents have bravely confronted the oppressive measures by the Beijing-backed local government.

On the contrary, Stooge James rebuked Houston Rockets general manager Daryl Morey for not being “educated on the situation” and “misinformed” for tweeting support for the Hong Kong democracy protestors.

There is something far worse than being a corporate shill; being a Marxist mouthpiece for a foreign totalitarian regime.

The NBA was all about human dignity when they suddenly yanked the All-Star Game from Charlotte because the North Carolina state government enacted a law that said men couldn’t go potty in the little girls’ room yet have demonstrated that their concern for human rights stops at the water’s edge.  I wonder how many #EQUALITY billboards they’ve purchased outside the “reeducation center” cages in the Xinjiang “autonomous” region.

Social justice has limits as there’s far more than thirty silver pieces to be made in the lucrative China market, so the Communists get a pass though the unamused in Hong Kong have taken to burning James’ jerseys in the streets.

The Columbus-hating leftists refuse to truly make amends for the sins of the past by “self-deporting” from this stolen land and instead cling to their anti- Western Civilization hysteria as some sort of moral high authority that justifies committing of assault on people trying to cross a road and mass property destruction.

Worse they scream about an absurd Trumpian despotism at home while ignoring very real crimes against humanity, marginalized people, and liberty on the other side of the Pacific.

If the Left won’t say anything about China then don’t even entertain their meme-based rantings about Columbus.

How can you take seriously someone lecturing on colonialism from 500 years ago when they know and say little about Mao’s blood-soaked Cultural Revolution from the sixties, Tiananmen from the late eighties, and Hong Kong and the Uyghurs from last week?