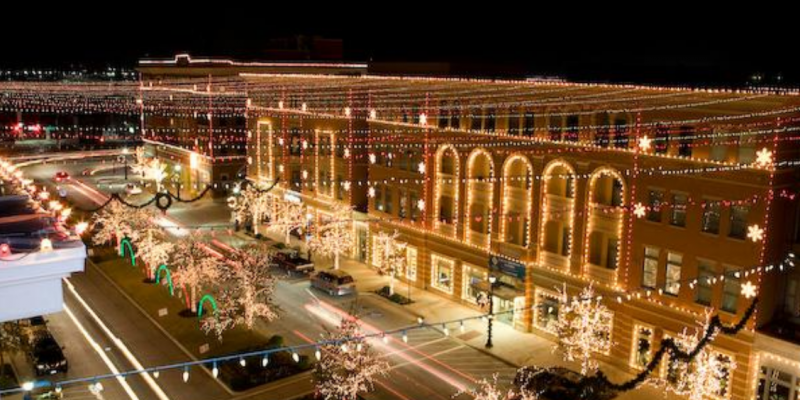 “The South and West currently seem to be attractive places to move,” Adam McCann, financial writer at WalletHub, writes. “As the U.S. Census Bureau reports eight of the 15 cities with the largest population gains in 2018 were located in the South and six were in the West.”

The personal-finance website WalletHub analyzed the findings in its 2019’s Fastest-Growing Cities in America report. The report identifies where the most rapid local economic growth occurred over a period of seven years. It compared 515 cities across 17 key metrics within two key dimensions, “Sociodemographics” and “Jobs & Economy.” Some of the metrics include population growth, education level, unemployment rates, and growth in regional GDP per capita.

Of the ten fastest growing cities overall, regardless of population, only Florida and Texas had more than one city make the list.

“Accommodating fast growth often requires cities to invest in infrastructure (long-lived assets) or increased municipal services (long-run commitments to municipal operating budgets),” says Russell R. Evans, associate professor of Economics at Oklahoma City University. “It’s a challenge for cities to trust that population and economic growth, so often they wait too long before committing to expanding infrastructure and services. As a result, fast growing cities are often trying to catch up to past growth rather than accommodate current growth.”