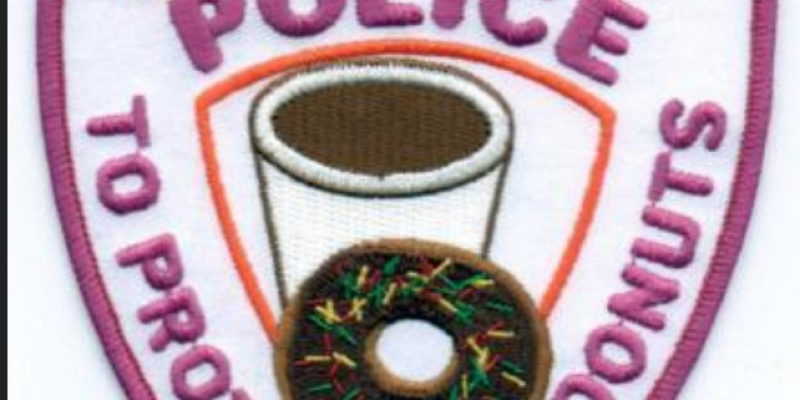 In Texas, kind of.

Can you really run after criminals if you’re overweight and don’t regularly exercise?

A new Texas Department of Public Safety policy is limiting the size of state troopers’ waistline– and cops aren’t happy about it.

The policy outlines new fitness requirements: a male officers’ waistline must be no more than 40 inches and women’s waists must be 35 inches or less.

According to the San Antonio Express News, officers who fail to meet the standards could be subjected to disciplinary action including reassignment, denied overtime or deemed ineligible for promotion.

The Texas Department of Public Safety Officers Association (DPSOA) says the policy as demeaning. And of course, they sued.

“Not all physically fit troopers are of the same body type, the same height or the same genetic makeup,” Jankovsky told the Express News. “The new standards have moved beyond testing for fitness needed to perform one’s duty as an officer into an appearance policy that has little bearing on an officer’s ability to keep Texans safe.”

In the lawsuit filed in a district court in Austin earlier this month, the union claims the policy violates state law because it does not directly relate to a trooper’s job duties.

A physically fit male trooper who is 6-foot-2-inches tall and weighs 230 pounds with 20 years of experience could possibly be dismissed from duty for having a 41-inch waistline, according to the new rules.

The DPOSA requested the court to freeze the policy until the courts decide on the matter.