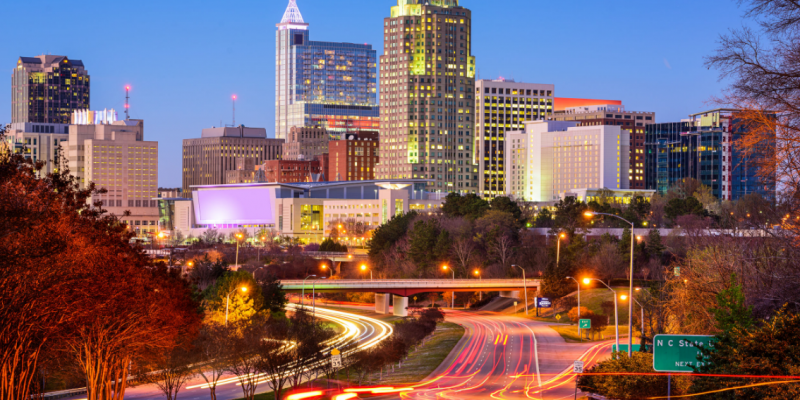 The millennial generation, defined by the Pew Research Center as people born between 1981 and 1996, is expected to surpass the Baby Boomers as the largest generation sometime in 2019, Lattice Publishing reports. There are roughly 73 million millennials in the U.S., with numbers increasing due to immigration and migration.

The majority are moving to Austin-Round Rock, Texas, and Raleigh, North Carolina.

The millennial population in Austin increased by over 14 percent between 2013 and 2017, the largest gain of cities compared by the American Community Survey Public Use Microdata Sample (ACS PUMS). People between the ages of 21 to 36 in 2017 were analyzed in the ACS PUMS data.

Austin’s motto, which is “Keep Austin Weird,” is not necessarily linked to the city considering itself to be the “Live Music Capital of the World.” It is also home to Google and Apple headquarters, and a thriving tech industry, including Dell and IBM.

Interested in more news from Texas? We've got you covered! See More Texas News
Previous Article Can you be too fat to be a cop?
Next Article Louisiana auditor says it can’t track how justice system spends fines and fees