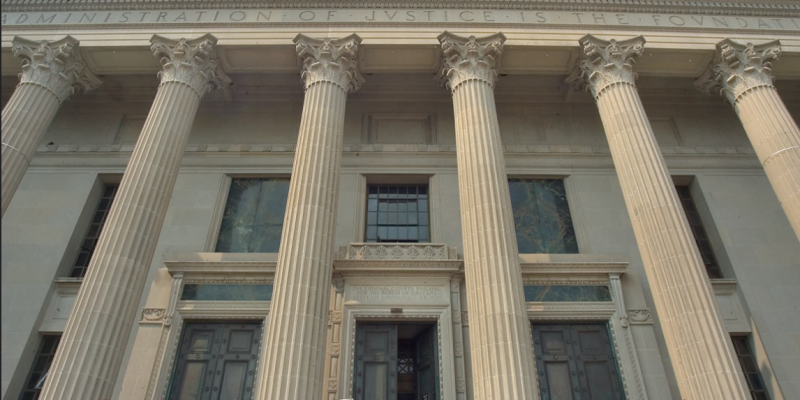 The Louisiana Legislative Auditor (LAO) is unable to determine how the state’s justice system manages the fines and fees it receives.

“We’re really at a stopping point,” Bradley Cryer, the LLA’s director of local government audit services, said last week. “It’s very possible that every dollar is being accounted for through these different organizations, but because the information is not available in a usable form, we just can’t say that with a degree of certainty.”

Act 260, a state law passed as part of the 2017 criminal justice overhaul, was meant to ensure fines and fees do not become a barrier to successful re-entry into society. Enforcing the law hasn’t happened because no one knows how less fines and fees will impact court funding.

In August, the New Orleans-based U.S. Court of Appeals for the Fifth Circuit ruled that criminal court judges in Orleans Parish have a conflict of interest when deciding whether defendants are too poor to pay the fines and fees that help fund the court’s expenses. The decision, which could effectively become the law in Louisiana, makes the state’s effort to find a more sustainable way to fund its court system more urgent, The Center Square reports.

Only some agencies that collect and disperse the money from fines and fees keep detailed records, according to the LAO. Others only report fines and fees in a lump sum. And all of the agency fine and fee information isn’t unified. It’s kept through various systems, both electronic and paper files.

“No one ever asked for the information,” Cryer said.

The LAO said the legislature might consider passing a law next session that requires agencies to collect and report the information in a unified form.