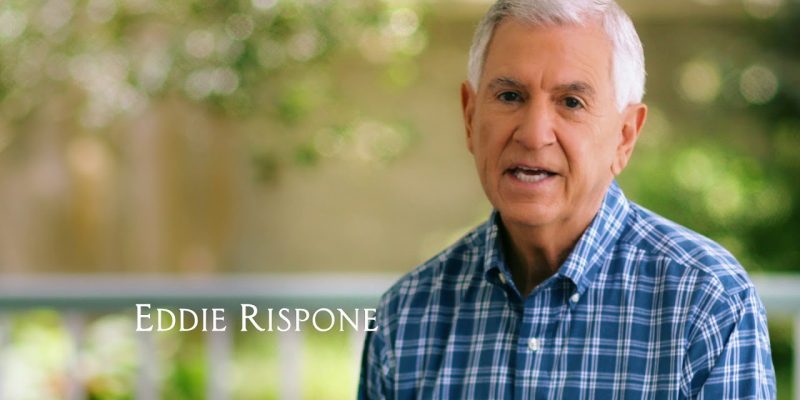 Depending on which poll you’re looking at, Eddie Rispone has a 50/50 shot of beating Congressman Ralph Abraham and making it into the runoff against John Bel Edwards.

It’s a sign that his attack ads are working, but it’s also creating a non-zero chance that Edwards walks into the governor’s mansion for a second turn without a runoff. It’s a big gamble that Rispone is taking, and while it’s good for his numbers, we still don’t know if it’s good for the Republicans’ numbers.

We do know that Republicans are outperforming their 2015 selves so far in early voting, and the Democrats’ numbers are not what they need to be. We also know that three recent polls have Rispone over Abraham. There is a reason that Rispone is appealing to more and more people, and it has less to do with his ads than some people might think.

A friend of mine, a regular voter and a big supporter of Edwards in the last election, told me he voted for Rispone in early voting this time. The reason is because of Rispone’s status as the outsider and someone who has the potential to be more disruptive to the status quo than Abraham could be.

That “outsider” term is probably the more effective adjective the Rispone campaign has used in the race, and I think you’d see results that are almost as good without him attacking Abraham over it.

But, the reason why it’s a worthwhile label is because of certain trends we have seen through various areas of the state in recent years.

Here in Lafayette, where I live, people were so fed up with the local city-parish government that they voted on a (poorly-planned out) split into the separate city and parish governments. The local voters have also rejected multiple tax proposals from various local government entities, including the local school board.

Scott McKay has written extensively on the St. George project, another piece of direct evidence that local politics is irritating local voters. As a result, as with Trump nationwide, there is a growing number of voters who feel that politics as usual can’t keep going. They will look to people who aren’t so established in the political circles and they will favor disruption and telling local government to stop doing what they’ve been doing.

That will also translate to statewide politics, if the numbers we’re seeing right now are correct. I think there is a chance that incumbent retention falls throughout the state, though most voters will largely swing Republican still. That would all be bad for Edwards and Abraham if what I think is happening holds true. We won’t know for certain until the results are in, but if Rispone makes the run-off, I expect we’ll hear “coup” and “surprise” a lot from media outlets.

I don’t think it will be near the surprise everyone thinks it should be, but the Republicans have to remember that, above all, they have to get into a run-off.

Interested in more national news? We've got you covered! See More National News
Previous Article Something Interesting Is Going On Out There With Respect To Louisiana’s Election
Next Article BAYHAM: Shonda Williams’ Is An Obituary Worth Reading