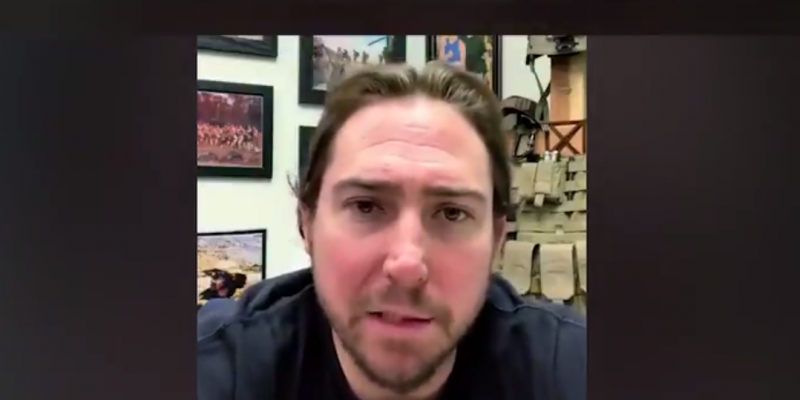 Former Navy SEAL Eli Crane has a message for America: the radical ideology of the Left is a greater threat than anything else to this country.

Crane dropped out of college to join the Navy one week after 9/11. He says the most dangerous threat to our country then was Islamic terrorism.

After serving overseas and waging war for more than a decade, he came back to fine a radically altered America that he had left in 2001.

His message is powerful.