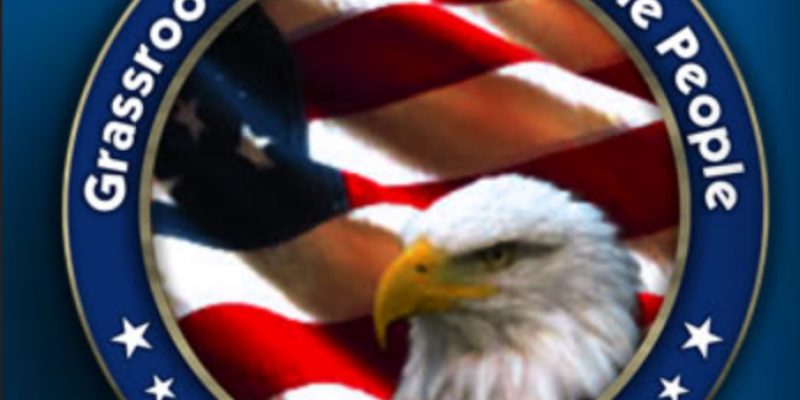 A group of conservative activists called on Gov. Greg Abbott to schedule a special legislative session before the 2020 election to address a list of issues they say were ignored in the Legislature.

The group held a news conference Wednesday, eight days after embattled House Speaker Dennis Bonnen announced he will not be seeking reelection.

The grassroots activists said they have long been at odds with Bonnen, Gov. Greg Abbott and other GOP leadership in Austin.

At the end of the last legislative session in May, Bonnen received resounding criticism from conservative groups like Empower Texans, Texas Gun Rights and Texas Right to Life.

“They aren’t worth responding to,” Bonnen told reporters in response to the criticism. “If we passed every pro-life bill filed in the history of the state, they would say we had not done enough. You will never please or appease those folks and I’m sure as hell not going to waste my time trying.”

Bonnen, under investigation by the Texas Rangers for alleged quid-pro-quo offers he made to Empower Texan’s CEO Michael Quinn Sullivan, announced he would not seek reelection several days after a recording of his conversation with Sullivan was published online.

It was grassroots voters like themselves who helped elect Republicans, they said, yet under Bonnen, few if any conservative issues were addressed during the session. The key concern the group addressed was voter fraud, followed by a lack of fiscally conservative proposals.

“A year ago, grassroots leaders put Texas elected officials on notice that our voter rolls are inaccurate, leaving elections vulnerable to fraud,” Daniel Greer, executive director for Direct Action Texas, said. “The legislature failed to pass corrective laws in 2019 when it was clear bureaucratic attempts to correct the issue were failing.”

Fleming, who organized the event, emphasized that “our Texas voter rolls remain unverified ahead of the 2020 elections, making it entirely possible that eligible voters will have their votes stolen by convicted felons, non-citizens and the deceased.”

“The Republican leadership of the 86th Texas Legislature failed to keep the promises they repeatedly made to taxpayers both on the 2018 campaign trail and from the halls of the Texas Capitol,” Cary Cheshire, vice president of Texans for Fiscal Responsibility, said. “Going into the 2020 elections, these failures to prioritize long hoped for conservative reforms put the state at risk. Gov. Greg Abbott must convene a special session of the Texas Legislature on the widely supported Lone Star Agenda to address the growing concerns of the grassroots [voters] across the state and ensure the passage of conservative reforms Texans are desperate to see.”

In the recording released by Sullivan, Bonnen discussed his efforts to kill a taxpayer funding lobbying bill that was supported by a large coalition of advocacy groups, including Cheshire’s. Instead, 25 Republicans voted with Democrats to kill it. A recent survey of registered voters shows that 91 percent oppose the use of taxpayer dollars on lobbying efforts; 80 percent strongly oppose it.

“By neglecting to pass any bills that would ban abortions this session, Texas House leadership’s apathy condemned over 100,000 unborn Texans to death before the next regular session will convene,” Kimberlyn Schwartz, director of Media and Communication for Texas Right to Life, said. “This leadership must prove themselves to Texas voters before the 2020 Primary Election.”

“People are wising up to the fact that campaign after campaign, Republicans promise to cut taxes, pass strong pro-life legislation, return gun rights to us, end taxpayer-funded lobbying, end corporate welfare, repeal the business margins tax, and close access to social welfare benefits to illegal aliens, including in-state tuition, but when it comes time to govern – we get excuses,” Fleming told The Center Square. “Texans are getting tired of broken promises from state level Republicans who learned nothing from the loss of the U.S. House in 2018. At some point, folks just stop believing and stay home on Election Day.”