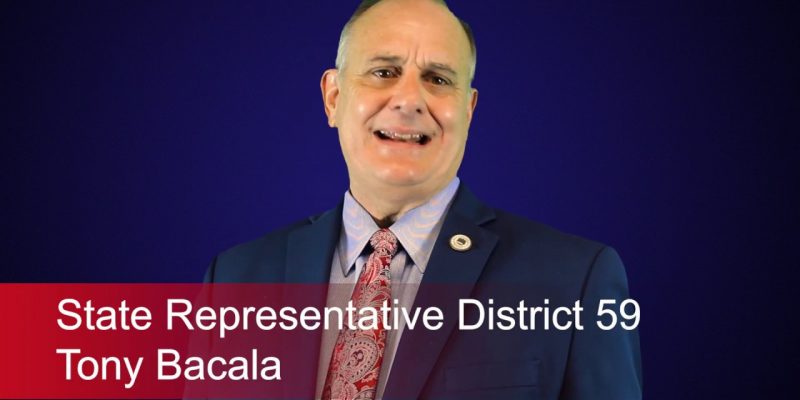 It’s too bad there isn’t the money to put something like this on TV, though perhaps in advance of the runoff after Saturday’s primary election that will change. It’s just a quick video that the state party put together with a number of the more conservative House members who have fought it out with John Bel Edwards over the last four years giving an answer to his claim that he’s worked on a “bipartisan” basis to “solve” the state’s fiscal problems.

You’re surely seen that TV ad, right? Sen. Conrad Appel debunked that narrative here at The Hayride last week. Edwards had a teacher, a couple of Republican businessmen with either government contracts or board appointments in tow, and a pair of outgoing “Republican” legislators – specifically state senators Blade Morrish and John Alario – touting how Edwards had worked with the opposition to pass taxes and resolve what he’s still claiming was a $2 billion budget deficit he inherited from The Evil Bobby Jindal.

Edwards doesn’t say in that ad that his “balanced” and “fixed” budget was $2 billion larger than the one from Jindal, or that he’d voted for Jindal’s budgets in six of the eight years he spent in the state legislature. He doesn’t tell you any of that. He also doesn’t tell you that to get the “bipartisan” cooperation he’s now touting, he called 10 legislative sessions in three years and made every threat under the sun.

But the House Republicans are a little more forthcoming about what actually happened over the last three-plus years. They don’t think John Bel Edwards was “bipartisan” in any sense of the word.

That video isn’t the only pushback out there against this narrative of Edwards’ “bipartisan” nature. There are a couple of websites which have popped up talking about the vindictive side of Edwards’ governance and what’s happened to the constituents of those legislators who fought him on his tax increases. Here’s one talking about the projects Edwards vetoed in St. Tammany Parish, for example.

Of all the things about Edwards, perhaps the most difficult to stomach is the nonstop lying. We’ve heard consistently from the Republicans in that video and others who have dealt with this governor that the brazen, arrogant, in-your-face quality of his rhetoric when he knows what he’s saying is provably false has made their jobs all but impossible. They’re trying to serve their constituents and keep the state from falling completely down into the muck, and at every turn they find themselves lied about and spun into oblivion.

From last night’s debate was another good example. Eddie Rispone hit Edwards with the fact he was a Democrat superdelegate for Hillary Clinton in 2016. That’s hardly something Edwards can deny, and yet he did it anyway. He offered up an answer essentially denying there were any such delegates, and said the Democrats’ convention wasn’t controversial because Clinton had won the nomination – ignoring the controversy over the fact Clinton “stole” the nomination from Bernie Sanders thanks to the superdelegates.

The state GOP answered that about as easily as breathing, proving the lie with a social media post…

By every indication it looks like the governor’s race is going to a runoff. We’ll see if the pushback from the legislators Edwards has dragged through endless special sessions demanding tax hikes gets any louder starting next week.