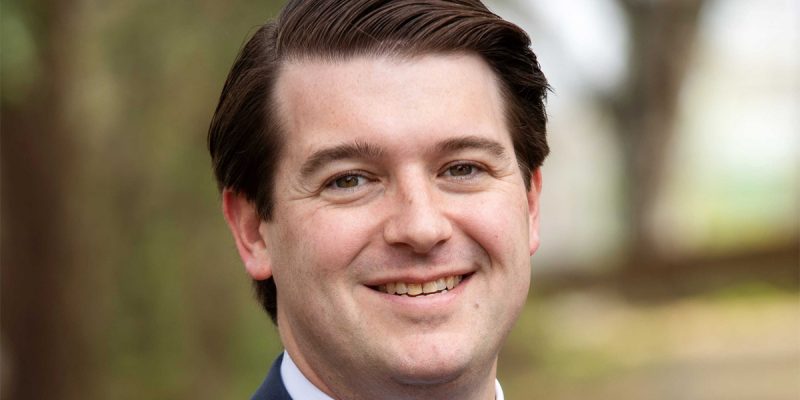 Bo Staples is a veteran political player despite his relatively young age, having served both as political director and, for a short time, executive director of the Louisiana GOP before a stint at chief of staff for Public Service Commissioner Craig Greene, prior to his current job in charge of the Louisiana Association of Business and Industry (LABI)’s four political action committees (NorthPAC, SouthPAC, EastPAC and WestPAC).

And when the Red Wave descended on the legislative elections Saturday night, there were few people in Louisiana deserving of more credit for it than Bo Staples.

LABI spent the first 10 months of this year engaged in rather furious activity with candidate recruitment, vetting, polling, fundraising and messaging, and when it was all done Staples and the four PAC’s had won practically every race they were involved in with just a few left for runoffs on Nov. 16.

How successful was LABI? Here are the results the four PAC’s posted in Saturday’s elections (not counting double endorsements or unopposed races)…

If you’re counting, that’s 62 races the four LABI PAC’s played in over the final two months of the primary cycle, and they’ve already won in 43 of them against only six losses, with 13 yet to be decided.

And it matters not just in the down-ballot races going forward, because LABI gave a full-throated endorsement to Eddie Rispone this week…

So look out. Now that the juggernaut which swept through the legislative races is beginning to turn its attention to the top of the ballot, the red wave is heading for the governor’s mansion, with LABI riding near the top.