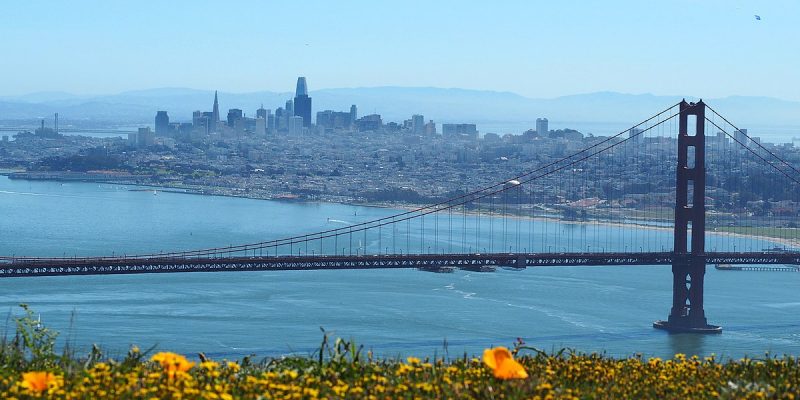 Louisiana should see San Francisco’s bet and raise it.

Last week, the California city’s government passed a measure that would ban travel to or business with companies in states that have too “restrictive abortion laws.” The 22 states chosen for the policy that begins next year include Louisiana.

San Francisco, now home to just four Fortune 500 companies after two fled in the past two years to another state on the list, Texas, admits yanking its business will have at best a marginal impact on business in those states. Still, it hopes its boycott will encourage other jurisdictions to pile on and maybe move the needle.

Good idea – in reverse. Louisiana should respond by doing the same to San Francisco, which despite its high profile actually lags in population to neighbor San Jose and where most of the economic heft in the area resides outside its border in Silicon Valley, by conducting no state business with any San Francisco entity and paying for no state travel there until its rescinds its petulant order. (An exception could be made for hotels attached to conventions, but not for travel; plenty of alternatives such as Oakland exist for air transport, for example).

For state government to do this, the Legislature would have to pass a resolution and the Supreme Court a rule of conduct. The executive branch could have this taken care of comprehensively through a gubernatorial executive order (think how this can boost Democrat Gov. John Bel Edwards’ pro-life credentials to distract from his many shortcomings in other policy areas during a tight reelection campaign), but also could happen with orders from the Division of Administration and each separately elected department head (including the collective ones). The most drastic but complete act would be passing a law next regular session.

Doing this would cause almost no meaningful disruption to the state’s day-to-day business. There’s nothing that San Francisco uniquely supplies other than being a favorite of professional organizations for conventions (although this may be taking a hit from some other policy choices, such as extreme leniency in dealing with the homeless).

Louisiana policy-makers, just do it. Although potential state business far outweighs the reciprocal city business that would produce much more powerful blowback, the move also could launch a trend. Be a trailblazer and jumpstart other states doing the same, give San Francisco a taste of its own medicine, and see how long it takes for the city of fruits and nuts by the bay to back down quietly.