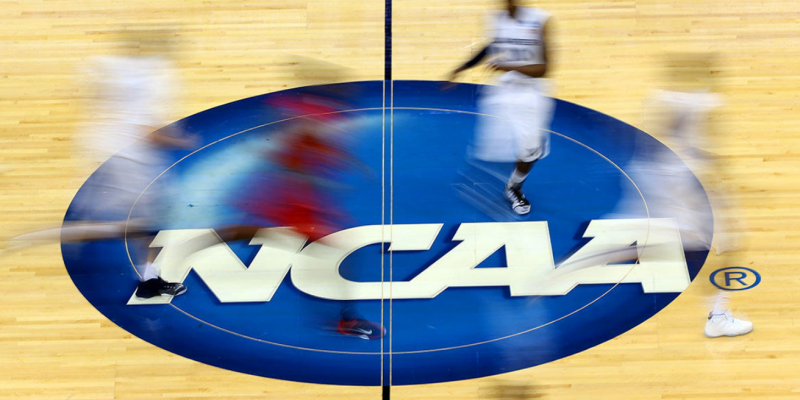 Faced with mounting pressure from state governments and even Congress, the NCAA Board of Governors voted Tuesday to allow amateur athletes to profit from the use of their name, image and likeness.

The board voted unanimously at its meeting held at Emory University in Atlanta.

“We must embrace change to provide the best possible experience for college athletes,” board chair Michael V. Drake, president of Ohio State University, said in a news release.

California Gov. Gavin Newsom recently signed the “Fair Pay To Play Act,” legislation to ban the NCAA from stripping students of the eligibility to play for accepting compensation for their name, face or likeness.

Similar measures were being considered in Florida, Illinois, New York, Pennsylvania and in the U.S. Congress.

College athletes are considered amateurs, although many receive a scholarship to attend their respective universities. The NCAA, although it has “explored possible means of compensating students for use of their likeness,” blocks athletes from monetizing their college athleticism.

In 2017, the NCAA declared a University of Central Florida kicker ineligible because he earned money from his YouTube channel.

But several states were prepared to regulate the NCAA over the issue, so the board of governor’s changed their stance to avoid future headaches.

The changes are expected to be implemented no later the January 2021.