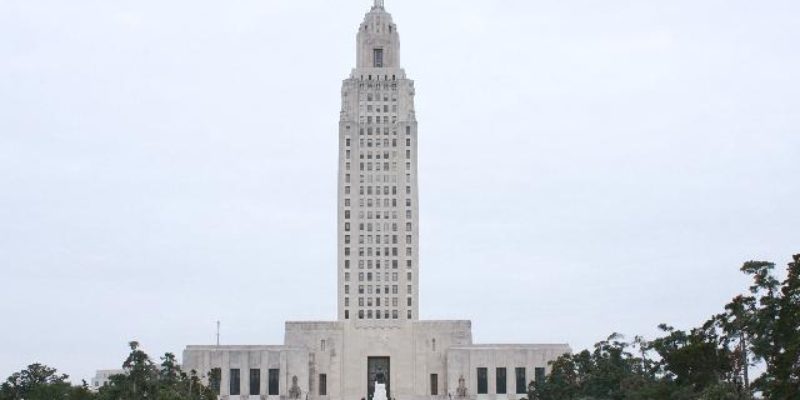 Louisiana’s tax revenue falls in the middle of 50 states according to data published by the U.S. Census Bureau.

State tax revenues in Louisiana totaled $10.9 billion, the 26th highest out of 50 states, according to the report.

The numbers exclude taxes levied by local governments, which in some cases determine property tax levels, according to the bureau.

The Census Bureau defines “state government” to include the executive, legislative and judicial branches, and agencies, panels and public bodies that are somewhat autonomous from the state.