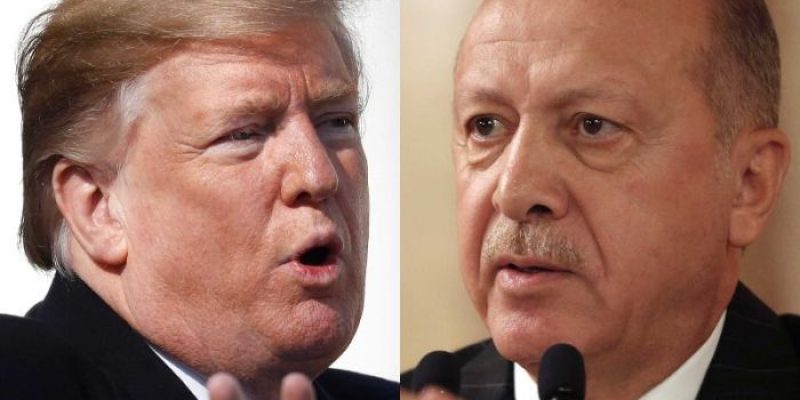 Following the withdrawal of US forces from the border of Syria last week, the Turkish military launched an offensive to create a “buffer zone” between Turkey and the region known as Kurdistan.

Meanwhile, the Kurds took the proactive step of making a deal with the Syrian government which involves the movement of Syrian troops toward the Northern border with Turkey.

The continued chaos in the war-ravaged area of Iraq & Syria has resulted in the escape of hundreds of ISIS militants.

“I am fully prepared to swiftly destroy Turkey’s economy if Turkish leaders continue down this dangerous and destructive path.”