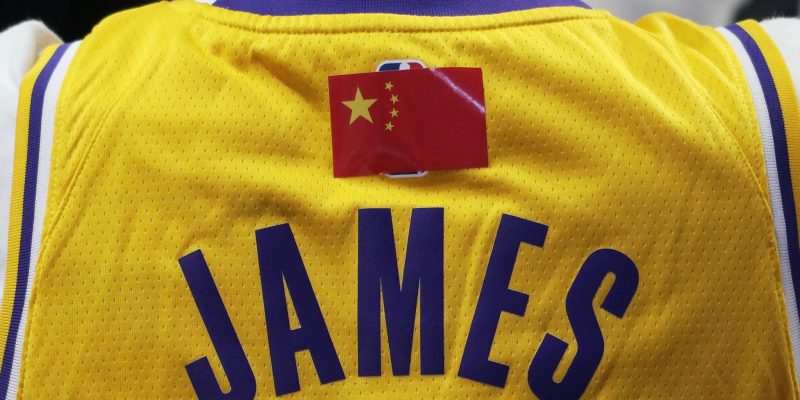 The ongoing protests in Hong Kong, which has drawn international attention, started in response to a push to allow political dissidents to be extradited to mainland China.

The proposed bill, which was proposed in April and withdrawn in September, would fly in the face of the independence and democracy that Hong Kong prides itself on since becoming independent from British rule in 1997.

Still, violent clashes between protesters and police have continued and even appear to be escalating. Protesters even stormed parliament in July.

Chinese President Xi Jinping has threatened that any attempt to divide China will result in, “bodies smashed and bones ground to powder.”

The Chinese state-owned media has labeled the protests as “riots” while western media sources often refer to them as “protesters”.

An incident involving the National Basketball Association (NBA) has caused the story to be elevated in the United States as public figures choose between principles and profits.

Houston Rockets General Manager Daryl Morey kicked off what has turned into a firestorm involving the NBA and the world’s most populous country when he simply tweeted, “Fight for Freedom. Stand with Hong Kong.”

The simple statement resulted in Chinese sponsors and advertisers cutting ties with the NBA. Morey also became the target of digital harassment by pro-China “bot” accounts.

Lebron James fanned the flames by rebuking Morey and calling his statement misinformed. Fans in Hong Kong responded by burning dozens of his basketball jerseys.

Trailblazers Head Coach Terry Stotts responded how we would hope all Americans would by saying,

“As an American, I believe in free speech and democracy. It’s kind of what we stand for.”