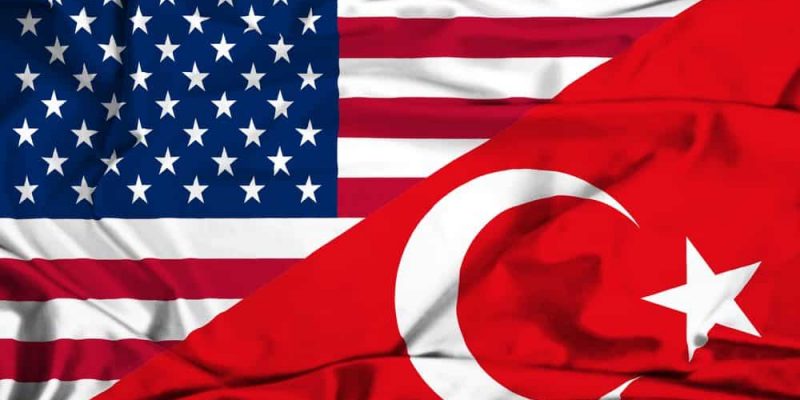 President Trump yesterday penned a letter to Turkish President Recep Erdogan and his straight-talk has both friends & foes speaking on the President’s style of diplomacy.

Speculation began to swirl upon the letter’s release with conservatives and liberals alike unsure of the letter’s authenticity. Upon confirmation, the reactions were mixed to say the least.

Much like the President himself, his actions are often both hated and loved depending on the audience. The following letter is no exception as some conservatives applaud the strong yet simplistic language while some liberals accuse Trump of being reckless.

The letter in question reads as follows:

I have worked hard to solve some of your problems. Don’t let the world down. You can make a great deal. General Maszloum is willing to negotiate with you, and he is willing to make concessions that they would never have made in the past. I am confidentially enclosing a copy of his letter to me, just received.

I will call you later.

The letter is symbolic of a new height in tensions with the Republic of Turkey over its latest military offensive in Northern Syria aimed putting distance between the country and its sworn enemy, the Kurds, who are also a US ally.

Interested in more national news? We've got you covered! See More National News
Previous Article Is This The Best We Can Do To Select The Next Baton Rouge School Superintendent?
Next Article Laredo has highest concentrated poverty rate in Texas