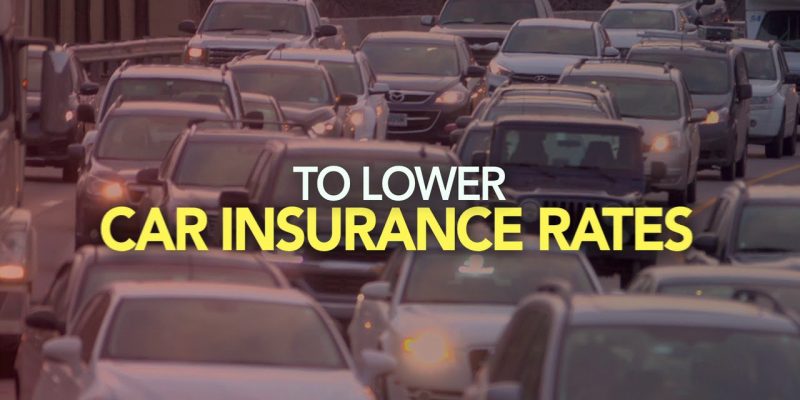 A week ago, we had a post about the rather desperate two-minute video Ryan Gatti’s campaign put out screeching that out-of-towners were coming up to Bossier Parish to “steal a whole Senate district” by “moving in” a candidate to run against him. It was a case study in narcissistic political paranoia which was worth a look much like a bad car wreck on the highway.

But like the saying goes, it ain’t paranoia if they’re really out to get you. We don’t really agree with that saying, because you can be paranoid and they could be out to get you, and Gatti would be a good example.

The “out-of-towners” Gatti is talking about are all the business groups in the state with whom his voting record is atrocious, and this came after his 2015 campaign in which he ran around bragging about what a conservative he was. On the social issues where even most of the Democrats are good – the two biggest anti-abortion bills run in the last legislative session were authored by John Milkovich and Katrina Jackson, after all – there isn’t all that much of a question about Gatti. But based on the results of the Oct. 12 primary, it’s becoming clear that what Louisiana’s voters are looking for isn’t just God And Guns conservatism, but a bit of pro-growth economics and fiscal restraint, too.

And on that score Ryan Gatti simply isn’t very sellable. Worse than that, now that Louisiana’s sky-high car insurance rates have (1) become a key pocketbook issue and (2) are generally regarded to be a function largely, if not primarily, of the state’s out-of-control lawsuit culture, it’s a disadvantage to be a trial lawyer. When people notice that 75 percent of the billboards on the highway are for Morris Bart and Gordon McKernan and the rest of their ilk, and when even during campaign season there are still more TV ads for Dudley DeBosier and Spencer Callahan than John Bel Edwards and Eddie Rispone, it isn’t so hard to sell the idea that plaintiff lawyers are feeding on the wallets of ordinary folks.

Which is why the Louisiana Committee for a Conservative Majority, which has been on a monster run through Louisiana’s legislative elections (we talked about that here a couple of weeks ago), pushed the trial lawyer angle in its latest spot pounding on Gatti – something which will surely drive the poor man into paranoid hysterics never before seen…

Gatti only managed 38 percent of the vote in the primary, while his opponent and LCCM’s endorsee Robert Mills was at 48 percent, just a few hundred votes shy of finishing Gatti off on Oct. 12. Mills is working on ramping up his get-out-the-vote operation, while Gatti is busy screaming about how Mills is a ringer who was living in Southern Trace 12 months ago – something which didn’t work all that well in Gatti’s home parish of Bossier, where he was clobbered 53-34 by Mills in the primary.

Either way, we wouldn’t bet on Gatti returning to the state Senate after the runoff. It might be that he and John Bel Edwards actually could open up a law practice and take out billboards on the highway next year.

Interested in more national news? We've got you covered! See More National News
Previous Article APPEL: Louisiana Can Choose Its Future On Nov. 16, Or Delay It
Next Article BURLAND: Louisiana Should Dump JBE If We Want To Join The Trump Economy