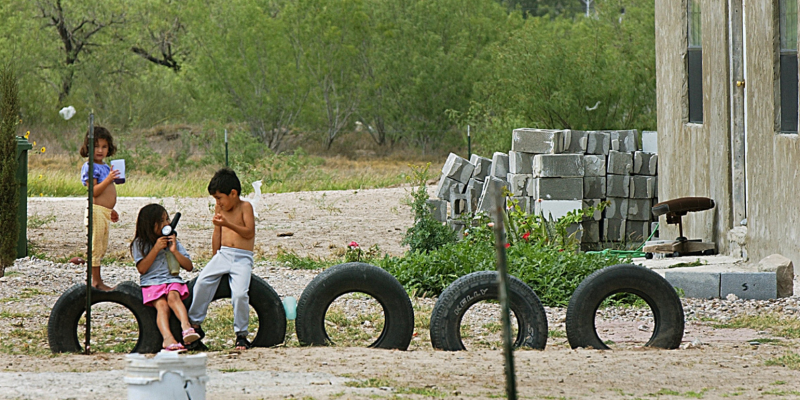 Texas residents living below the poverty line in 2017-18 made up 13.4 percent of the state’s population, the 13th highest rank among the 50 states and the District of Columbia, according to new Census Bureau data.

The state’s poverty rate was down 0.8 percentage points from the two-year average of 2015-16 (14.3 percent), the Census Bureau reported.

Over the same time period, the median earnings of all American workers rose by 3.4 percent to $40,247, according to the Census Bureau.

The share of the U.S. population with health insurance in 2018, however, was 91.5 percent, compared to 92.1 percent a year earlier, the study says.

The Census Bureau’s 2018 numbers also showed that the national poverty rate had declined for the fourth year in a row.