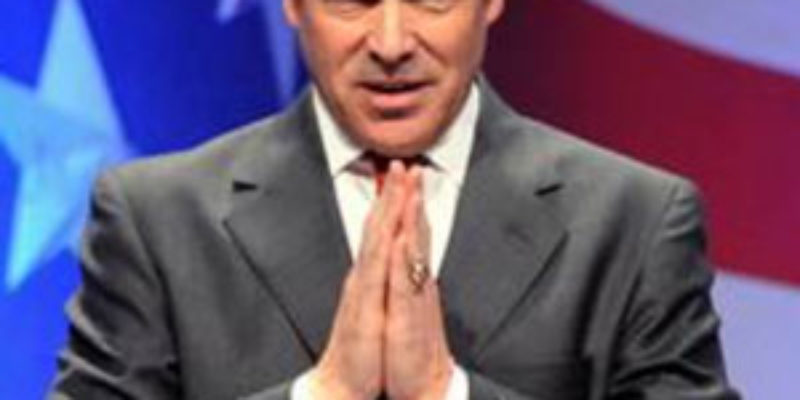 Soon-to-depart Secretary of Energy Rick Perry said that he believes President Donald Trump was chosen by God to be president of the United States. In an interview with Fox News Perry pointed to Biblical figures from the Old Testament.

Perry also mentioned that he gave Trump “a little one-pager on those Old Testament kings” about a month ago.

“I shared it with him and said, ‘Mr. President, I know there are people that say you said you were the chosen one and I said, ‘You were,'” Perry remarked. “I said, ‘If you’re a believing Christian, you understand God’s plan for the people who rule and judge over us on this planet in our government.'”

Fox & Friends preview an interview with Rick Perry, where he says that Trump is "the chosen one" and "sent by God to do great things"

Pete Hegseth: "God has used imperfect people forever," but what Trump "has withstood is unlike what really any other mortal could understand" pic.twitter.com/ITDAErMJiN

Interested in more news from Texas? We've got you covered! See More Texas News
Previous Article Trump’s turkeys Bread and Butter spend a few days at the Willard Hotel ahead of Thanksgiving [videos]
Next Article SADOW: A Louisiana Reapportionment Drama Looms In 2021