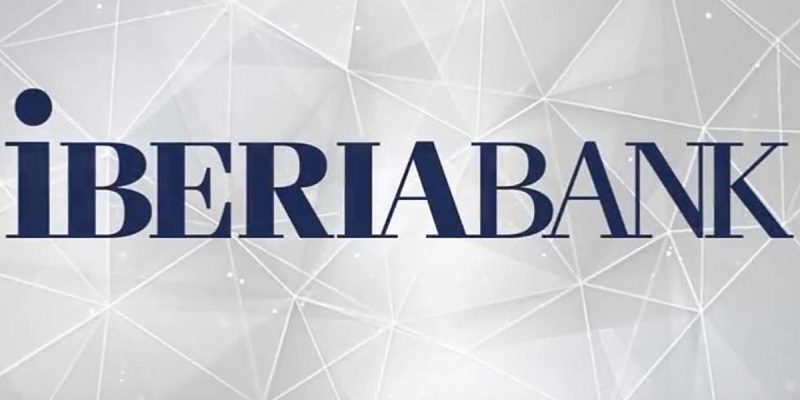 In what could be another body blow to New Orleans’ and Louisiana’s economy, the only bank of major size headquartered in Louisiana, Lafayette-based IBERIABANK, has been sold to a Tennessee bank.

A little history for those of you who want so badly to believe the talking points emanating from the Edwards camp that we are doing well. Up until a few years ago, there were three major banks headquartered in New Orleans. As the local and state economy receded, they all went away; leaving us with nothing more than regional divisions of out-of-state banks. All that is except for IBERIABANK, which was based not in what at one time had been the state’s economic heart, New Orleans, but in Lafayette. IBERIABANK was the only truly major in-state banking institution.

But that all changed today when IBERIABANK announced that it had been sold. Now we truly have NO major banks headquartered in Louisiana. Oh, for PR sake, just as the other banks do, they will say that they have regional headquarters here. But that is a consolation prize that only hides a raw fact. We as a state and as a once, world-class business center in New Orleans, are not doing well at all. We are not playing in the same league as so many other southern states and cities. We have been relegated to the second tier.

Sorry Edwards fans, no city or state can claim economic success, yet not have even one major bank headquartered within its borders.

But why can’t we attract or grow a major bank whose headquarters is in the state? The answer is simple. Banks, like all business, go where they can earn profits and where they can keep those profits for its stockholders. In New Orleans and in Louisiana those opportunities just don’t exist anymore.

Banks, like all businesses, locate where tax and legal climates give them a reasonable expectation of being able to provide profits for stockholders such as pension funds, individuals, and other investors. Not here!

So, for all of you apologists for a political system that is personified in John Bel Edwards, this is why so many people are leaving our state. This is why our governor’s greatest claim is that he succored massive numbers of poverty-stricken people, instead of helping them escape poverty. This is why we are slowly becoming economically irrelevant in a time when our nation is economically booming.

Vote for Edwards if you will, but remember you will be voting to enable the champion of a political system that has left us as a desert island surrounded by a sea of plenty. And think of those of us whose kids and friends have had to leave to find opportunity. Just like the banks, the out-migration of Louisianans will continue as they too seek economically viable states and cities.