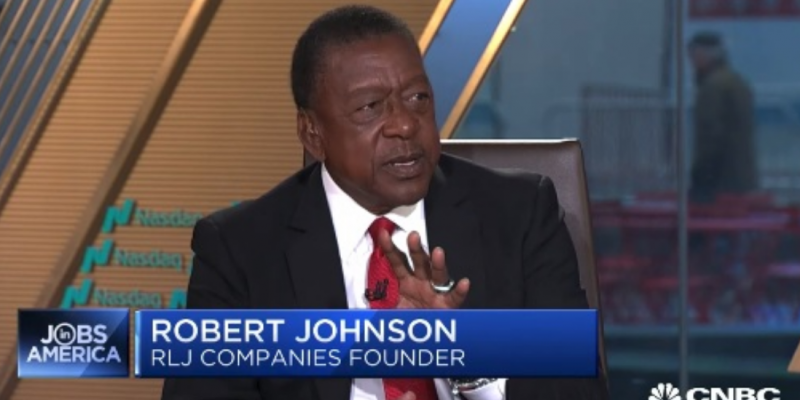 In an interview with CNBC, he said, “If you take a snapshot today, I don’t think that group is capable of beating Donald Trump, despite what the polls say.”

“I think the president has always been in a position where it’s his to lose.”

Despite being a life-long Democrat, Johnson praises the Trump economy, noting how many more blacks are working at historic levels.

He also argues that the Democratic Party has moved too far left.

“I do not see anybody in the Democratic primary race today that is enough in the center where I believe most of the voters are, and particularly where most African Americans are,” Johnson told CNBC.

Johnson became a billionaire from selling Black Entertainment Television to Viacom in 2001, after which he founded asset management firm RLJ Companies.