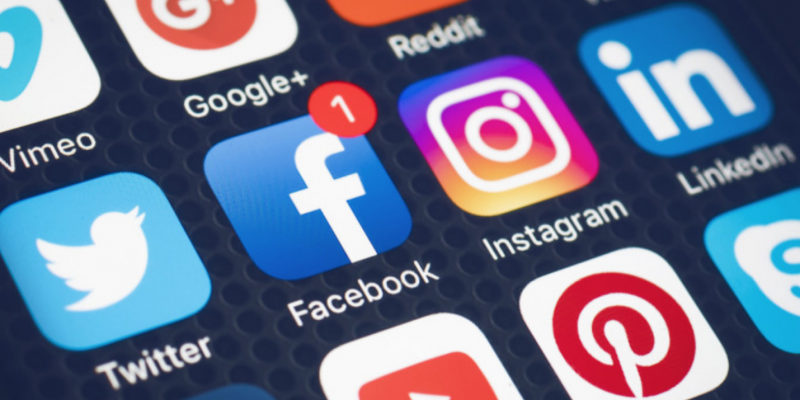 U.S. Sen. John Cornyn, R-Texas, introduced a new bill that would require federal funding for schools to monitor students’ social media activity, which critics from the left and right argue is an example of government overreach.

“As I visited with the families and offered my condolences following each of these attacks, there was one common refrain, one common request: please do something,” Cornyn said, referring to several shootings that occurred in Texas earlier this year.

“We can and should do more to prevent these awful tragedies,” McSally said. “The RESPONSE Act would give law enforcement additional resources to identify potentially dangerous people, improve access to mental health treatment for those who need it, and make our schools safer.”

The bill would require all schools to install programs funded by federal dollars to monitor all online activities of minors and identify anyone who they think might be at risk of committing self-harm or extreme violence against others.

“This bill is a disaster,” Robby Soave, associate editor at Reason, told The Center Square. “It’s never good when legislators feel that they have to ‘do something,’ because so often that something is completely disconnected from sound policy. In this case, who knows whether requiring schools to spy on students would actually increase public safety – recall that the Parkland shooter’s penchant for violence was reported to the authorities who did nothing, over and over again. But it will erode young people’s rights and invade their privacy. The government should not treat students like prisoners: They have not forfeited their civil liberties just because they are enrolled in school.”

According to a review of the bill by the Brennan Center for Justice, “aside from anecdotes promoted by the companies that sell this software, there is no proof that these surveillance tools work.” The center notes that the propensity for software error is “particularly high for middle school and high school students, who are more likely to use slang and quotes from pop culture, and who may be especially motivated to evade adults’ prying eyes.”

Such a program is a “grievous invasion of privacy” the ACLU said in a statement adding “electronic surveillance often goes well beyond legitimate management concerns.”

The National Alliance on Mental Illness, Treatment Advocacy Center, and several law enforcement organizations have endorsed the bill, which also authorizes the creation of a national task force that would investigate and prosecute anyone who buys or sells firearms illegally.

“GOA has some problems with certain aspects of the bill – including the invariable tendency to blame guns for what is, in fact, a societal problem,” GOA Legislative Counsel Michael Hammond told The Center Square. “To the extent that Republicans would prefer to cosponsor this bill, rather than Graham’s ‘red flag’ gun grab bill, this may form an alternative for them.”