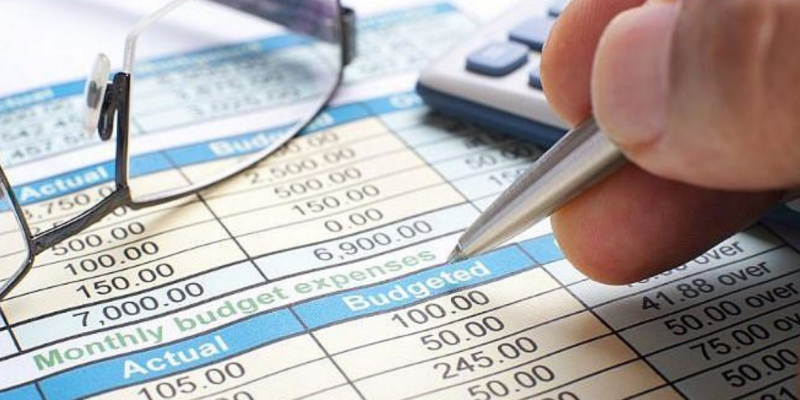 A new study on state fiscal transparency concludes that 32 states earned distinction for providing the public “with candid and transparent information about their government’s fiscal health;” 46 states earned clean audit opinions in the most recent analysis.

This year, Idaho scored the highest with 88 points and Connecticut the lowest with 50.

The second annual analysis, Financial Transparency Score Report, produced by Chicago-based nonprofit, Truth in Accounting (TIA), focuses on the Comprehensive Annual Financial Reports on file in statehouses across the country. It compares their filings with widely accepted best practices from the private sector.

“State governments have historically struggled to provide the public with meaningful information about their financial health,” TIA founder and CEO Sheila Weinberg said in a statement. “We have seen reporting efforts hampered in the past by conflicts of interest, out of date information, and slow publication. This year’s analysis highlights several states with performance that has run counter to those negative stereotypes.”

The report measures the states on a scale of 0-100. Each state is scored based on eight criteria: accessibility, searchability, if the states used an outside auditor, the auditor’s opinion, timeliness of the report, percentage of off-balance sheet liabilities, pension data timing, and deferred items.

A perfect score of 100 signifies “an ideal degree of timely, truthful, and transparent performance,” according to the report. No states earned a perfect score in this year’s analysis, but TIA highlighted 32 states that earned a score of at least 80 as “noteworthy.”

“All of the other pension figures were marred by different valuation dates or outdated numbers,” according to the report.

State and local governments have long downplayed the true scale of looming retirement benefit obligations, the report notes, including pensions and retiree health care, by omitting figures from their balance sheets. As of 2018, 35 states report 95 percent or more of their retirement liabilities.

Five states (Alabama, Kansas, Michigan, Pennsylvania and Washington) did not report their liabilities related to teacher pension systems even though the state either provides the vast majority of the funding for schools or the state indirectly funds the schools’ pension contributions, the report says.

All 50 states were unable to accurately report their net position, the report states.

In order to earn a score of 100, TIA outlines what states much accomplish. They would need to have their financial information easily accessible online, with basic search and hyperlink functionality; be audited by an independent auditor who is not an employee of the government; receive a clean opinion from an independent auditor; be published within 100 days of the government’s fiscal year ending; report all retirement liabilities on its balance sheet; contain a net pension liability measured on the same date as the CAFR; and include a net position not distorted by misleading and confusing deferred items.