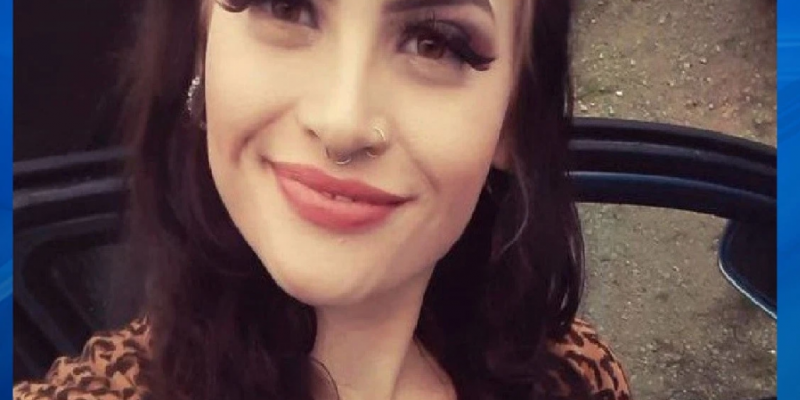 The sheriff’s office said Alecia Elizabeth Newsome texted her mom Wednesday that she was leaving her house to take a friend to Walmart in Bremen. Later that night, Newsome’s phone was turned off and all contact with her family had ended.

Newsome has two small children and has never been away from them for this long until now, the sheriff’s office says. 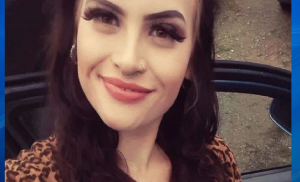