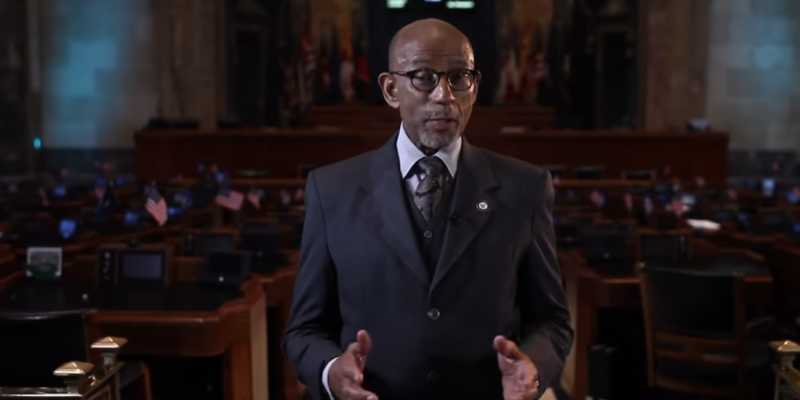 In a video posted on his website, still going viral on social media, Sen. Guillory explains why he became a Republican. He says he chose to “escape the Government Plantation and the Party of Disappointment” and join the party of Harriet Tubman and Frederick Douglass.

Louisiana voters, please watch why @elbertguillory left the Democrat party when he was a State Senator.

Born in 1944, Elbert Guillory says he’s seen the “rise and fall” of the “so-called Great Society.” Elbert supports free markets, strong families, independence from government overreach, the right to bear arms and choose the school best suited for families’ needs. “Telling the real truth about the Democrat Party’s incentive to control and manipulate the black community” his says, “purely for votes,” has become his mantra– to motivate people in his community to seek real change.